The mission of the WashingtonExec Cyber council is to bring together Cyber thought leaders from all industry sectors across the Washington DC region to share knowledge and trends associated with the growing Cyber threat, Human Capital development, remediation and risk reduction strategies, and STEM initiatives associated with Cyber. 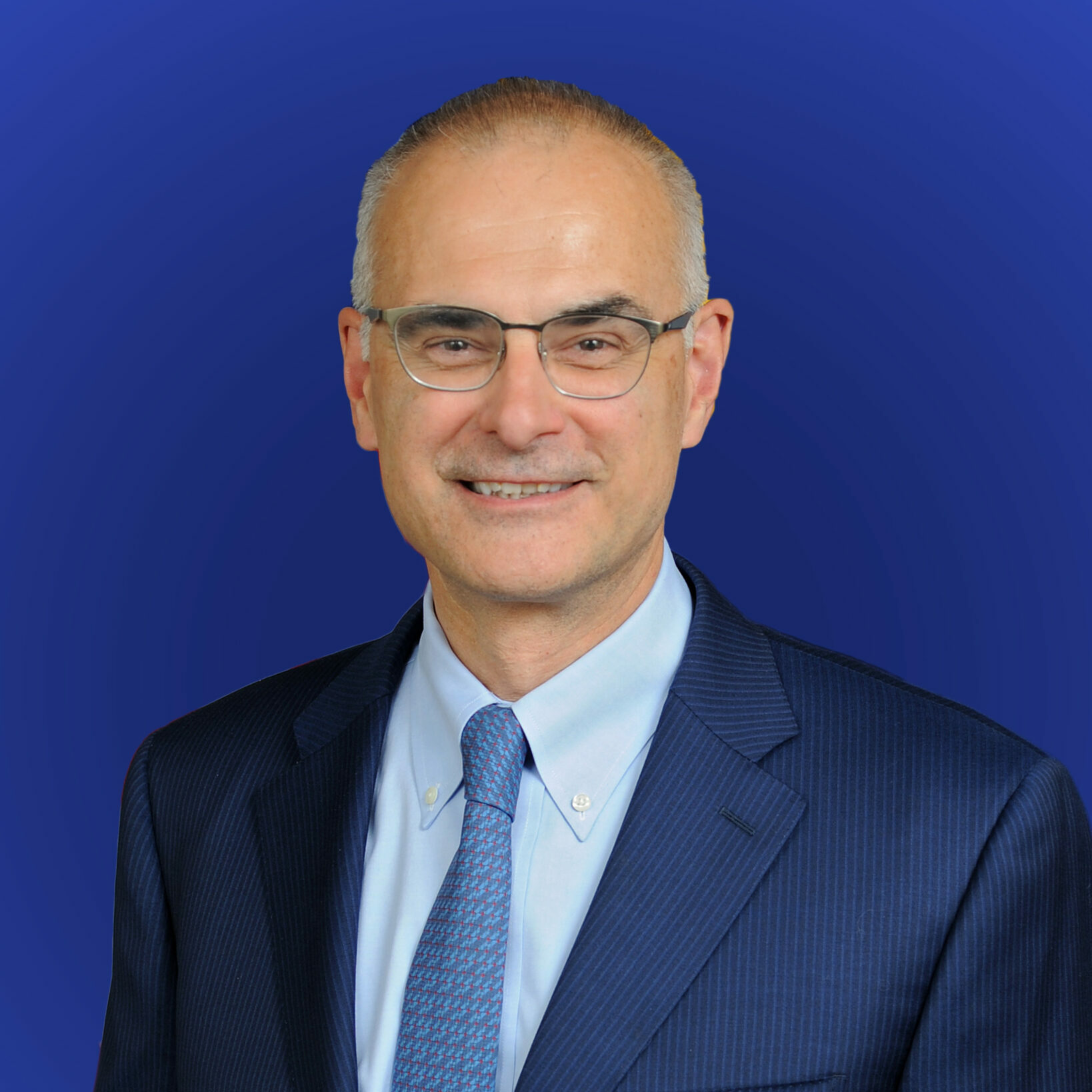 Thomas P. Michelli served as the Acting Deputy Chief Information Officer for Cybersecurity within the Department of Defense (DoD), Office of the Chief Information Officer. Mr. Michelli was responsible for ensuring the department has a well-defined and well-executed $8 billion cybersecurity program. He was responsible for coordinating cybersecurity standards, policies and procedures with other federal agencies, coalition partners and industry.

Most recently, Mr. Michelli was the Acting Principal Deputy, Chief Information Officer where he assisted the Acting DoD CIO as the primary advisor to the Secretary of Defense for Information Management, Information Technology (IT) and Information Assurance, as well as non-intelligence space systems; critical satellite communications, navigation, and timing programs; spectrum; and telecommunications. Additionally he provided oversight to DoD’s $45 billion IT budget.

Prior to the DoD CIO Mr. Michelli was the CIO and Deputy Assistant Commandant, U.S. Coast Guard, for Command, Control, Communications, Computers, and IT (C4IT). In this role, he guided the development of C4IT and cybersecurity strategic policy and governance, and oversees the acquisition, design, engineering, operation, maintenance, and recapitalization of the Coast Guard’s $1.5 billion C4IT infrastructure.

Mr. Michelli joined government service in 2006 after spending time in the private sector. In the federal sector, he served as the Chief, Information Operations Division for the Defense Threat Reduction Agency (DTRA). He subsequently jointed the Defense Logistics Agency (DLA) in several senior leadership roles, including serving as the DLA’s first Director of Intelligence. He ultimately was appointed to the Senior Executive Service in 2010 and was the DLA’s Executive Director of Enterprise Solutions, J64. Following DLA, he was the CIO for U.S. Immigration and Customs Enforcement (ICE), Department of Homeland Security (DHS) in Washington, D.C.

Prior to this government service, Mr. Michelli served as the Director of International IT Operations, and Director and CIO, Europe, Middle East, and Africa for Cushman & Wakefield, a global commercial real estate firm. He also served as the Chief Technology Officer for the Army Business Unit for General Dynamics Information Technology.

During the past 20 years, Snyder has held increasingly responsible positions involving strategic planning, business development and operations with a variety of high-technology firms. Prior to joining Raytheon, he was vice president of Cyber Programs for CUBIC Corporation. There he formed Cubic Cyber Solutions, Inc., and led an initial cyber acquisition to launch the new subsidiary.

Snyder is active on the U.S. Chamber of Commerce Cyber Committee, the CANSO ATM Security Working Group, the Air Traffic Control Association (ATCA) Cyber Committee, the White Hat Gala Charity Planning Committee, and the National Security Telecommunications Advisory Committee Industrial Internet Subcommittee. He is also a member of the AFCEA Board of Directors, the AFCEA Mentoring Continuum, the Association of Old Crows Capitol Club Board, and Washington Children’s Hospital Industry Advisory Board.

Snyder earned an MBA from the University of Central Florida with a focus on strategic planning and growth strategies for technology firms. He is a frequent speaker and panelist at conferences and industry events focused on Cyber and Critical Infrastructure Protection.

Mr. Lacombe has been Head of Cyber Initiative at Parsons Corporation since February 2015. Mr. Lacombe is a seasoned industry executive with over 20 years of leadership experience in the defense and national security technology sector. He joined Parsons in April 201. He Co-Founded Secure Mission Solutions, Inc. in 2008 and served as its President and Chief Operating Officer until 2014. He worked at Veridian Corporation. He served as Senior Vice President of Integrated Security Solutions of Olive Group Capital Ltd. (Olive Group FZ-LLC). He joined Olive Group in 2007 from SAIC where he served for two years as Senior Vice President and General Manager of the Integrated Security and Systems Solutions Business Unit. In this role, he provided physical, cyber and integrated security solutions to US Government agencies, state and local governments and the private sector. Previous to this, he served as Vice President of the Secure Mission Solutions Line of Business, which provided critical infrastructure protection and security systems for the US Department of Defence and Intelligence Community. Before General Dynamics acquired Veridian in 2003, he served as President of the Veridian Information and Infrastructure Protection Sector and served as a corporate Senior Vice President for Strategic Initiatives.