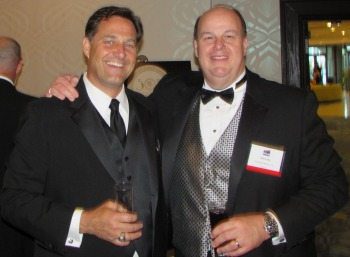 The Allied landing on the beaches of Normandy one June morning began what would come to be known as the largest seaborne invasion in history — the launch of the invasion of German-occupied western Europe, or, D-Day.

In his remarks, Panetta paid tribute to the nation’s “silent warriors” — those in special operations and the IC who protect the nation. He also  offered advice for the future of IC and reflected on his time in government service.

“We at INSA feel privileged to have the opportunity each year to bring members of the intelligence community together to honor their own,” DeTrani said. “To honor such a longstanding public servant and valuable leader of the IC as Leon Panetta in the company of so many of his colleagues and friends, including dignitaries such as Director of National Intelligence Jim Clapper, really makes for a special evening.”

INSA established the Baker award to promote excellence in the government’s national security and intelligence activities as well as endeavors throughout the private sector.

Panetta servant served as Defense Secretary from 2011 through 2013 where he aided in ending two wars and developing a new defense strategy.

Event attendee Bryan Ware, the chief technology officer at Haystax Technology, Inc. — a pioneer developer of analytics methods and tools for enterprise risk management — spoke to the Awards’ ability to bring together so many who have dedicated their lives to serving the country.

“I don’t like to break out the tux often, but the INSA awards are always top of my list,” Ware said in an email. “Nowhere else is there such a great intersection of industry and government executives in an open and intimate environment.” 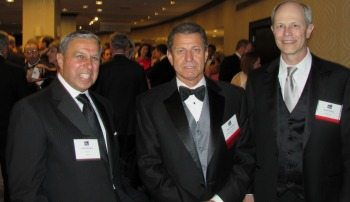 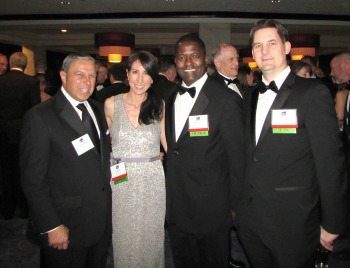