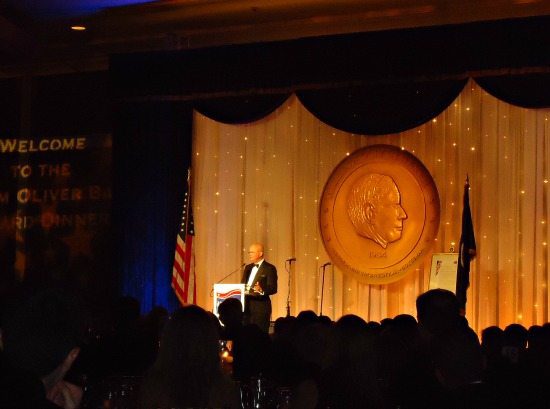 The Award recognized Gen. Hayden’s service as well as his commitment and dedication to the country’s intelligence agencies and military.

Hayden served as the nation’s first Principal Deputy Director of National Intelligence before carrying out his term as CIA Director from 2006 to 2009.

In keeping up with the times, INSA live tweeted the event with the hashtag #INSABaker for the evening affair.

Previous award recipients include the Honorable Art Money, Senator John Warner, the Honorable Mike McConnell and former Secretary of Defense Robert Gates, among other members of the government, industry and academic community. 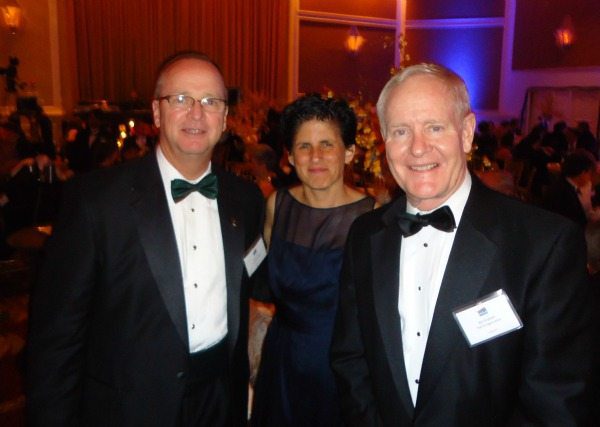 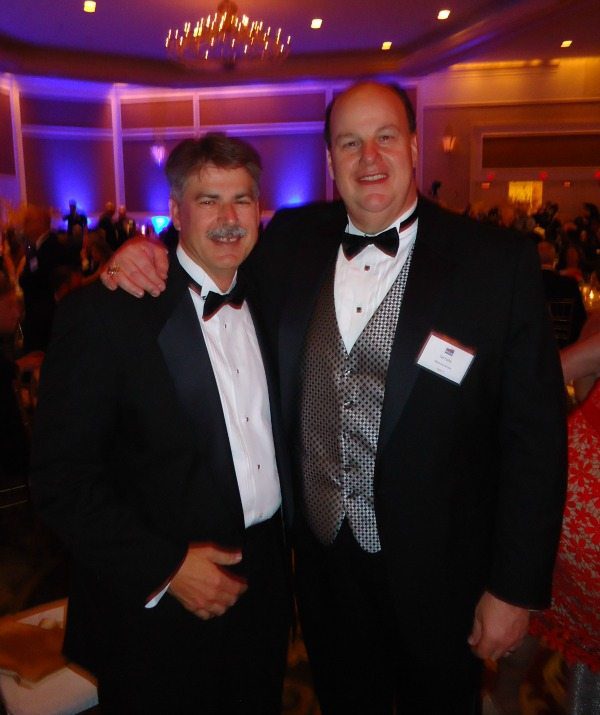 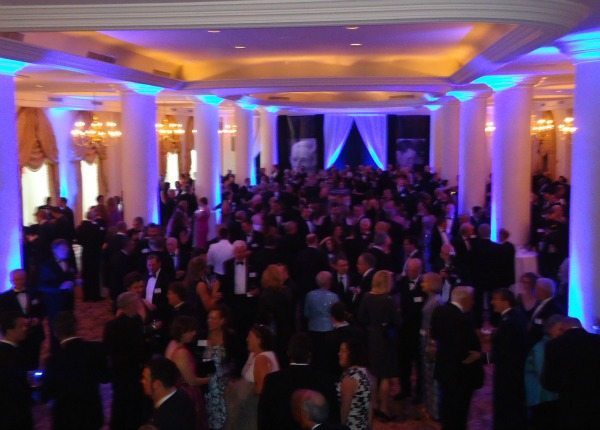