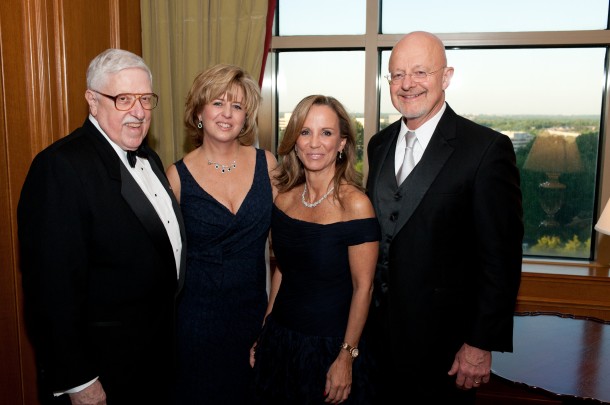 “Art has been confirmed twice by the U.S. Senate, which speaks to his integrity and his dedication to public service,” said INSA Chairwoman Fran Townsend.

Money has worked in the intelligence and national security fields for over 45 years. His career has included posts in the Department of Defense, including Assistant Secretary of Defense for Command, Control, Communications and Intelligence and CIO was also the Chief Information Officer.