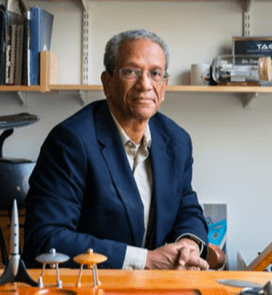 A national nonprofit corporation that operates a federally funded research and development center, The Aerospace Corp. announced it has reelected Daniel E. Hastings to serve a third term on its board of trustees. His re-election makes him Aerospace’s longest-serving trustee.

Hastings is the Cecil and Ida Green education professor of aeronautics and astronautics at the Massachusetts Institute of Technology. He served as MIT’s dean for undergraduate education from 2006-2013.

In January 2014, he was appointed to a 5-year term as the director of SMART, the Singapore-MIT Alliance for Research and Technology. From 1997-1999, Hastings served as chief scientist of the Air Force. In this role, he was the chief scientific adviser to the chief of staff and the secretary, providing assessments on a wide range of scientific and technical issues affecting the Air Force mission.

Hastings earned a bachelor’s degree in math from Oxford University and a doctorate from MIT in plasma and high-temperature physics.