You are at:Home»Execs to Know»Intel’s Melvin Greer Talks Future of AI 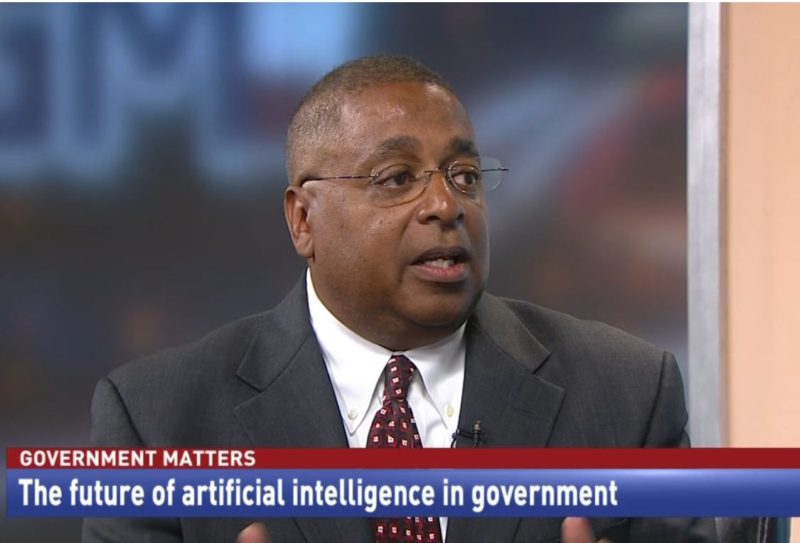 Greer is chief data scientist for public sector at Intel.

“I think most would say that federal agencies are on the road to understanding how to apply artificial intelligence, but every federal agency is engaged, and they are starting with a number of really key, important starting points,” he said.

That includes a list of objectives highlighting where they want to move forward as well as driving toward hiring a chief data officer in every agency. Policy documents and legislative mandates specifying how data is to be used could be helpful going forward, Greer said.

“If you take a look at the legislative framework in Canada around the data privacy act or the GDPR in the EU that’s setting regulations for personal privacy, the use of privacy, the collection of data for a specific purpose and no other purpose – these frameworks highlight really good examples that can be used to help the U.S. federal market and U.S. federal agencies drive toward this adoption of AI,” Greer said in the interview.

Greer said there is already some effort aimed at developing the workforce pipeline to fill the estimated 2.7 million data science and analytics job openings in the United States, and efforts continue to be needed in that area.