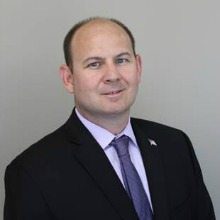 It was announced on January 12th by security intelligence company, LogRhythm that it has been granted the National Information Assurance Partnership (NIAP) Common Criteria Certification for its v6.3.4 SIEM platform. With this certification government agencies can now use LogRhythm’s offerings to defend their systems against and respond to increasingly sophisticated cyber threats.

In addition to the most recent Common Criteria (CC) certification LogRhythm has also earned the FIPS 140-2 certification and a Certificate of Notworthiness (CoN) from the U.S. Army. LogRhythm’s solution gives government agencies the appropriate tools to increase the capability and productivity of their security operations and at the same time continue to adhere to the standards put in place by the military.