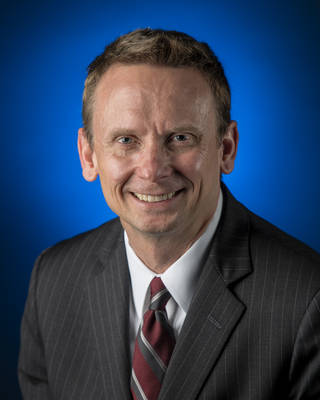 The Aerospace Corp., a federally funded research and development center, has announced the selection of David Radzanowski as chief financial officer.

“David has deep technical and financial leadership experience in commercial, and government organizations, which makes him a fantastic addition to our team,” said Aerospace President and CEO Steve Isakowitz. “His financial acumen, strategic expertise, and broad experience in the space domain will be vital to supporting Aerospace’s business for years to come.”

Radzanowski previously served with Equator Corp., where he led the strategic business functions of Australia’s Future Submarine Program, the largest defense procurement program in Australia’s history. Prior to that, he held increasingly responsible positions at NASA, most recently the Senate-confirmed CFO position.

As the space agency’s CFO, Radzanowski was responsible for managing a budget of nearly $20 billion, overseeing financial operations and coordinating financial management activities with other federal agencies. He also served as NASA’s chief of staff to Administrator Charlie Bolden.

Before joining NASA, Radzanowski worked at the Office of Management and Budget. As the deputy associate director for appropriations in the Office of Legislative Affairs, he advised the OMB director on the development of legislative strategies relating to appropriations, budget, management, regulation, and other legislation. He also served for three years as OMB’s chief of the Science and Space Programs Branch.