You are at:Home»News»CACI Completes Deployment of Army National Guard Personnel and Pay System 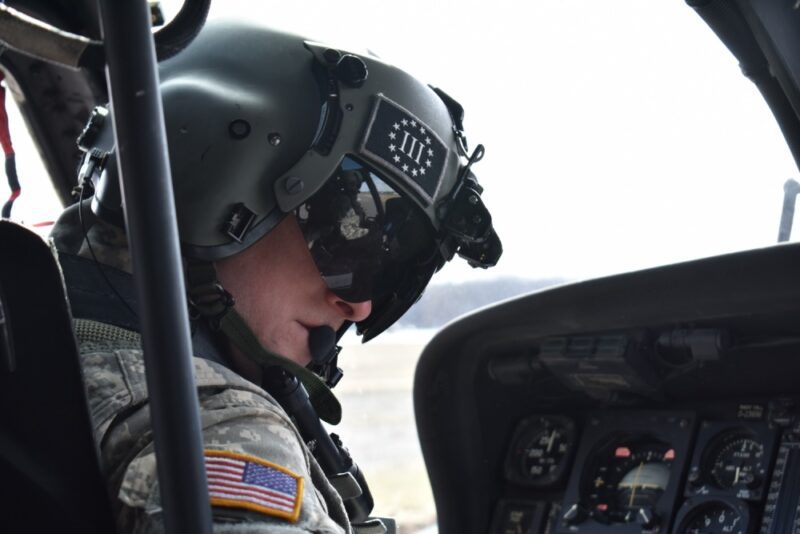 CACI International said it has completed implementation of the Integrated Personnel and Pay System-Army for the U.S. Army National Guard.

The system will allow commanders, leaders and HR professionals in the field to access timely, accurate and standardized personnel data for their soldiers, said CACI President and CEO John Mengucci.

“This deployment demonstrates CACI’s ability to implement enterprise technologies on the largest of scale,” he added.

IPPS-A is an enterprise technology that aims to standardize, streamline and integrate soldier personnel and pay processes and data across all Army components. It is designed to serve as the authoritative source of personnel and pay information for more than 1 million soldiers, and will discontinue the Army’s reliance on more than 40 different systems.

Individual soldiers will have access to view their personnel record in a web-based human resources system that will allow for self-service capabilities without having to visit a human resources office.

“The Army is winning with The Integrated Personnel and Pay System – Army roll out to the National Guard,” said Terry Watson, director of G-1 Technology and Business Architecture Integration. “Part of the hard work leading to this success has been an aggressive functional approach to Business Process Reengineering and standardization in order to modernize Army HR. There was lots of hard work by our National Guard, USAR and Active Duty partners to make this such a success.”