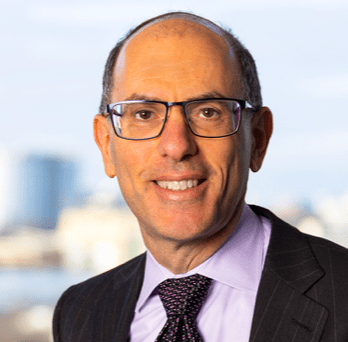 MITRE has appointed Eliahu Niewood vice president of joint and cross-cutting capabilities, a role in which he spearheads coordination and collaboration across the organization’s national security portfolios.

Niewood will also work with MITRE’s Center for Technology and National Security to develop internal wargaming, table-top exercises and concept of operations capabilities. Additionally, he will continue to focus on developing talent and increasing mission value.

Niewood came to MITRE in 2017. He has directed work in developing a new generation of command and control technology for the Defense Department. He also led MITRE’s efforts in helping the national security community use emerging technologies to solve critical mission problems.

Before that, Niewood was a technical adviser to the director of the U.S. Air Force Rapid Capabilities Office. He also served as head of the engineering division at the MIT Lincoln Laboratory.

From 2011-2014, Niewood served as chair of the Air Force Scientific Advisory Board and as a member of the Defense Science Board Task Force on unexploded ordnance.

MITRE recently also hired Craig Ackerman, a U.S. Army veteran with 25 years of industry experience, as its first vice president for operations and transformation. His hiring came soon after the organization tapped Kim Warren to serve as vice president of Public Sector Programs within the company’s Center for Programs and Technology.