You are at:Home»News»Joint AI Center Aims to Democratize Access to AI Tools with Cloud-Based Platform 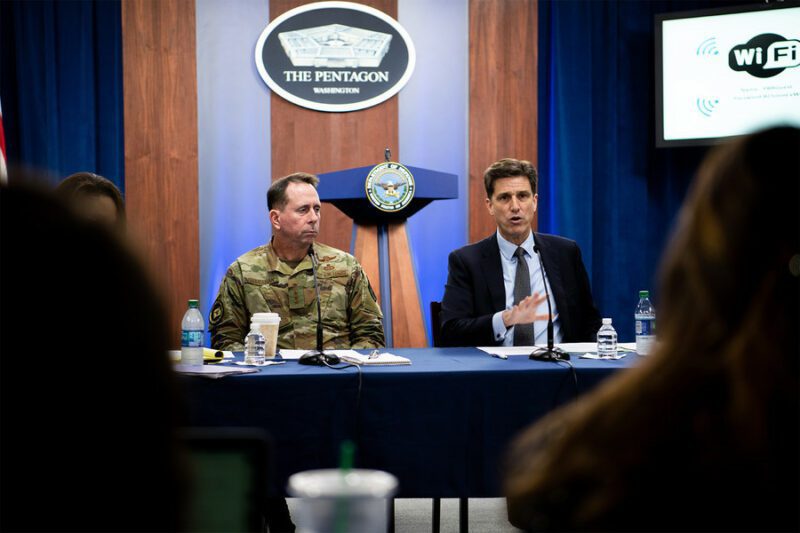 In developing artificial intelligence for use on the battlefield and throughout the defense enterprise, the U.S. military is challenging China and other adversaries to a multigenerational contest. At stake is nothing less than global dominance in the fast-arriving digital future.

“We are in a contest for the character of the international order in the digital age,” Air Force Lt. Gen. Jack Shanahan, director of the Pentagon’s new Joint Artificial Intelligence Center, told reporters at a recent briefing. “Our potential adversaries are moving very deliberately towards a future of artificial intelligence.”

To get an edge on the competition, the U.S. military plans to “democratize” access to AI development tools across the Defense Department, through a collaborative, cloud-based platform called the Joint Common Foundation.

By contrast, in China the adoption of AI is a top-down, whole of government effort, Shanahan said.

“From President Xi Jinping down to the provincial level, they have had a strategy of accelerating adoption and integration of artificial intelligence; well beyond the resource, well beyond the theory, actually fielding those capabilities,” he said.

Human rights advocates charge that Chinese state security agencies have used machine learning technologies like facial recognition software to build a pervasive surveillance state. And Shanahan pointed out the Chinese hadn’t hidden their intentions to use the technology on the battlefield as well.

“They’ve made no secret about what they want to do on the military side as well: Everything from autonomous weapons to a big emphasis on how you use A.I. in command and control,” he said. 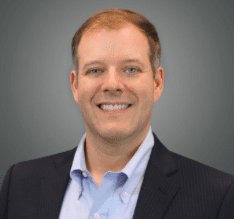 “Authoritarian governments are using their unparalleled access to citizen data to perfect and build their applications of AI,” said Brad Mascho, chief artificial intelligence officer for NCI, Inc., adding they were also “making significant investments in AI for military purposes.”

Because they don’t respect international norms like the rule of law or basic human rights, “These applications threaten our AI superiority and are globally destabilizing,” Mascho said, “The world benefits if the U.S. remains vigilant not to cede its position as both a technical and a moral leader in developing AI applications.”

Shanahan said he doesn’t like to use the phrase “arms race,” preferring to view the contest with China as a “strategic competition.” But either way, falling behind would put U.S. global preeminence at risk.

“What I don’t want to see is a future where our potential adversaries have a fully A.I.-enabled force and we do not,” he said.

Unlike the current generation of conflicts the U.S. military is embroiled in in the middle east and Afghanistan, a war with China would pit U.S. forces against a modern military foe with comparable capabilities. In such a “near-peer” conflict, Shanahan noted, decision times play an enormous role in determining the outcome.

“I don’t have the time-luxury of hours or days to make decisions,” he said. “It may be seconds and microseconds where A.I. can be used to our competitive advantage . . . It’s all about getting through that decision cycle much faster.”

Simplifying and speeding up the process of calling in supporting fire for troops in combat was one of the main projects the center would be pursuing in fiscal 2020, which started Oct. 1, Shanahan said.

“AI for maneuver and fires,” would include “lines of effort or product lines oriented on warfighting operations; for example . . .  joint all-domain command and control, accelerated sensor-to-shooter timelines, . . .  target development and operations center workflows,” he explained. 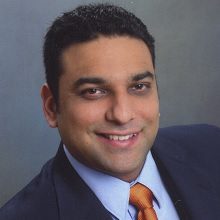 These kinds of applications play to the strengths of AI which is good at seeing patterns in masses of data, noted Shamlan Siddiqi, vice president and public sector chief technology officer for NTT DATA.

“AI is all about making better sense of the data; gaining better insights from the data and helping humans make better decisions.”

“The reality is, AI is still evolving. It’s still augmenting and enabling, not being an out and out decision-maker,” he added.

To unleash the creativity of the military’s frontline personnel, Shanahan said, the center also aims to field a cloud-based platform that developers across DOD could use to access the very large data sets that AI needs; as well as coding tools, software libraries and test environments to help them spin up pilot projects and other experiments — and then scale them for implementation.

The platform, dubbed the Joint Common Foundation, “is designed to lower the barriers of entry” to AI across the department and “democratize access to data,” Shanahan said.

JCF will “enable software and AI engineers to rapidly develop, evaluate, test and deploy AI-enabled solutions to warfighters,” he added.

JCF would provide people across DOD with a “workbench” and a standardized process for AI development, Siddiqi said. Such a “centralized platform” was a good idea in an enterprise the size of DOD, he added, and was widely used in the private sector.

“There’s a lot of value there in economies of scale and avoiding duplication,” he said, as long the platform scales adequately and people use it.

According to budget documents, JCF will be set up “in collaboration with industry and government partners, including technology companies, consulting firms, academia, government labs, and Federally Funded Research and Development Centers, and across the [DOD].” 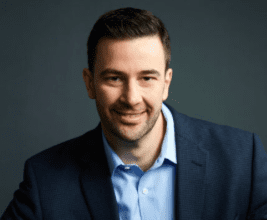 “The transformative potential of JCF is huge,” said Shaun Bierweiler, president of Cloudera Government Solutions, Inc. “Just like with open source, when you tackle problems using open and collaborative approaches like JCF, you promote standardization, you facilitate innovation, you expand the quality, security and breadth of your capabilities, and you accelerate delivery of these applications to the warfighter. These same benefits are available with AI.”