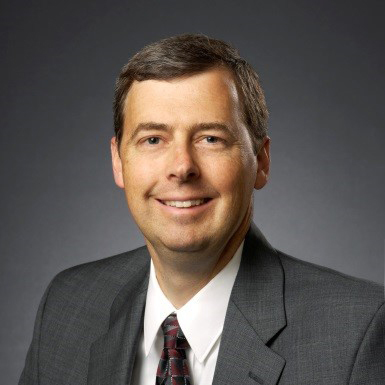 Cahill succeeds Richard Edwards, who will become strategic adviser to the CEO. The appointments will be effective Oct. 14.

“Tim brings extensive international experience to his new position, having worked with customers in Europe, Asia and the Middle East,” said Chair, President and CEO Marillyn Hewson. “He has successfully managed several of our international product lines and developed a deep understanding of how to grow our business around the world.” 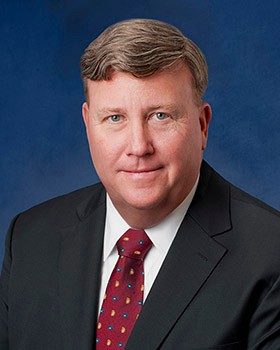 Edwards has led Lockheed Martin International since January 2018 and has helped growing the international business by strengthening customer relationships and industry partnerships. He previously served as executive vice president of Missiles and Fire Control. In his new role, Edwards will focus on several key enterprisewide initiatives.

“I want to thank Rick for his strong dedication to Lockheed Martin and to our customers, and I appreciate that we will continue to benefit from Rick’s expertise and experience,” Hewson said. “I look forward to working with him directly to improve our business and drive sustained growth.”