You are at:Home»Events»Have You Submitted Your Pinnacle Awards Nominations? 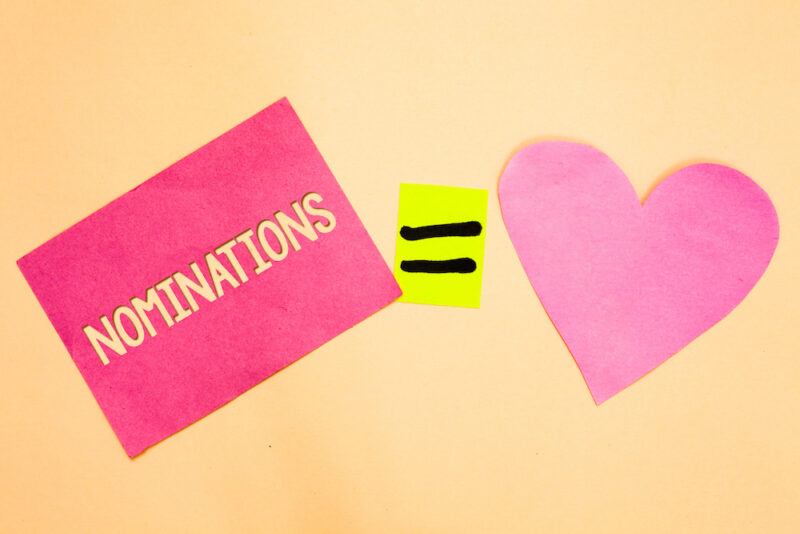 There’s still time to nominate your colleagues, peers and employees — or even yourself! — for the Pinnacle Awards, which spotlight greater Washington area executives and businesses saving money and spurring innovation for federal customers.

Nominations may come from peers, employees, supervisors and fellow industry leaders. Nominees range from long-term executives to recent and strategic hires. Executives gained after a successful transaction may also apply. Achievements between 2018 and 2019 will be taken into account.

The awards ceremony is for companies located in District of Columbia, Virginia or Maryland. An executive and/or company can submit nominations for more than one category. Self-nominations are accepted. Nominations should be no more than 500 words and include how the executive solved a challenge(s) for the end customer. The submission deadline is Oct. 4.

Nominations will be accepted for the following categories:

The Judges Committee includes Tim Keenan, founder of Keenan & Associates, and Deb Dunie, a member of the Science Applications International Corp.’s board of directors.