You are at:Home»Execs to Know»From High School Programming Classes to SBA CIO: Maria Roat’s IT Journey 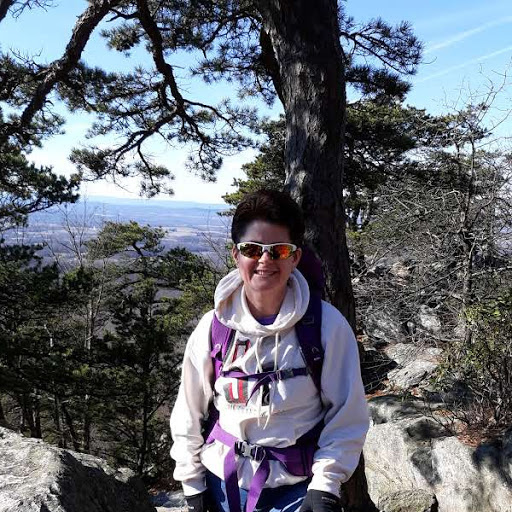 Maria Roat’s interest in IT and computers ignited when she was just a junior in high school. In those early days of technology, her school was fortunate to have one mainframe computer and offered computer programming classes, which Roat found herself taking alongside math and business courses for the rest of her high school career

“I was always interested in this computer thing,” said Roat, who was named the chief information officer of the Small Business Administration in October 2016.

As a teenage student, she discovered she preferred computer science, math and business over classes commonly associated with “traditional women-related roles” such as home economics or stenography, Roat said.

When she was a senior in high school, Roat became very interested in pursuing a career in IT beyond basic computer programming. After discovering the Navy offered more advanced computer operation courses, Roat enlisted after graduating high school in 1981. She was 17.

Roat was stationed in Norfolk, Virginia, and distinctly remembers no women on the ships. She was one among a handful of women in basic training. Roat was assigned to her first active duty station at the Navy Regional Data Automation Center in Washington, D.C., as a mainframe librarian. She remembers how she found it interesting that there were many women assigned as mainframe computer operators.

“There have been women in computers for a long time, but they didn’t get a lot of visibility,” Roat said.

When she got off active duty, Roat’s first civil service job was as a GS-3 office assistant at another naval location. After, she served as a GS-5 computer operator back at NARDAC.

Growing up, Roat remembers no one ever telling her “no” about pursuing a career in IT. Never hearing no continued to be the case while doing 26 years of active duty and reserve service in the Navy, where she earned the Navy’s highest rank of master chief petty officer, information systems technician.

Being a female master chief petty officer was her biggest career success, Roat said, though she noted the military never treated her differently because of her gender.

“When you join the military, nobody cares,” she said. ”You’re a male, a female . . . you’re all there to work and there for the mission . . . everybody pulls their own weight.”

The constant evolution of IT and technology has always excited Roat, she said. It taught it her troubleshooting skills and encouraged her curiosity and desire to learn.

She admits, however, that the never-ceasing change of her field is also challenging — and so is maintaining a healthy work-life balance. As the mother of three daughters, Roat learned quickly to place her family first before chasing the next career opportunity.

Nevertheless, Roat has her eyes peeled and is confident in her technical background, skills and experience to take on more opportunities in IT, despite that the field is male-dominated.

As she has learned throughout her career, Roat wants women who want to pursue a career in IT to jump in with both feet and to be confident in themselves and their decisions.

“If there’s something you want to do, go for it,” Roat said. “Don’t doubt yourself. Figure out what you’re good at and go.”

Related: How to Empower Women to Succeed in STEM