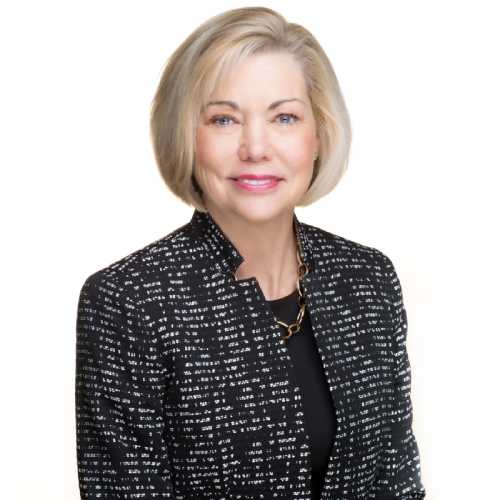 Stockholders of both SAIC and Engility have overwhelmingly approved the companies’ merger proposals the firms announced.

One the merger is final, Engility stockholders will have the right to receive 0.450 shares of SAIC common stock for each share of Engility common stock, with cash paid in lieu of fractional

SAIC and Engility expect the closing of the transaction to occur promptly, subject to the satisfaction of all conditions.

SAIC to Buy Engility in $2.5B Deal