You are at:Home»Execs to Know»Exec Moves»New Leaders at FedData Bring Wealth of Experience and Expertise 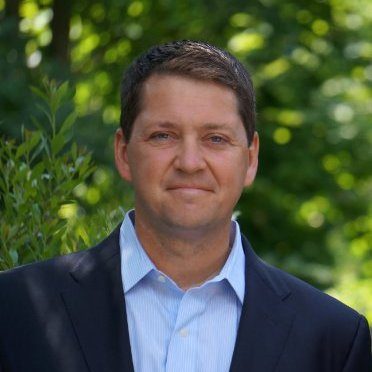 Two former National Security Agency executives have joined FedData, an IT products and services firm that has several prime contracts with the U.S. intelligence community.

“Both men have had long and distinguished careers in U.S. government, primarily in the IC,” said FedData President Jamie Benoit. The new hires are part of Benoit’s greater strategy of shifting FedData from a services provider to a provider of capabilities.

Bradley, Benoit said, is known as “a bit of a MacGyver” after 35 years at NSA, while Spaulding brings his three decades of IC and technical experience just as the government is making a big push to modernize its aging systems.

“This migration governmentwide to the cloud is one that has very specific and discrete concerns that many of our customers worry about when it comes to putting operational data in the cloud,” Benoit said. Budgetary uncertainty is only going to make the transition harder. But Benoit sees FedData as well-positioned to help guide the ship, especially with the addition of Spaulding and Bradley.

“Charlie [Bradley] has deep expertise in the development and use of a broad range of signals intelligence collection/exploitation and information assurance capabilities, and is an accomplished senior technology leader and engineer,” Benoit said.

Spaulding, he said, “has played an integral role collaborating with software managers and integration teams to ensure timely execution of new technologies. We are thrilled to have him aboard to streamline and enhance our work within the intelligence, technology and security sectors.”

Government contractors will have to marry technology and security in new and challenging ways to meet the unique needs of its federal customers.

“We are at a really complex set of times,” Benoit told WashingtonExec. “Industry and government are only just now waking up to the threats, the extent of the capabilities of our adversaries. We’ve been talking about this for years, but it’s not until enough high-profile incidents that boardrooms start to pay attention.”

“This is the dawn of waking up to the problem,” Benoit added. “It will be interesting to see some of the tradecraft develop.”