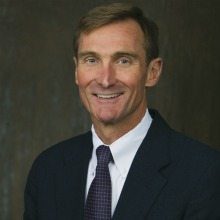 Leidos Holdings Inc., of Reston, Va., announced May 20 that it has entered into an agreement with a financial institution for an accelerated stock repurchase transaction, whereby the Company will purchase $100 million of its outstanding shares of common stock, with approximately 80 percent of the shares to be delivered in the near term. The Company will acquire these shares under its previously announced share repurchase authorization.

The total number of shares ultimately purchased will be based on the share price of the Company’s common stock over the averaging period set forth in the agreement. The agreement is expected to be complete no later than August 2015. The transactions will be funded from cash on hand.