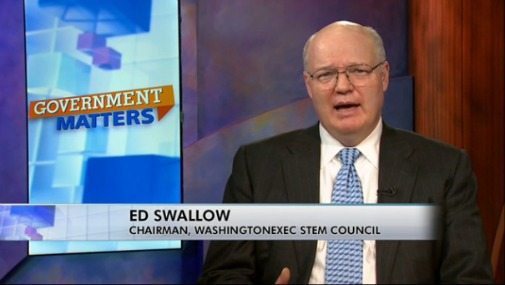 “The number of students coming out of U.S. schools that are interested and excited about STEM has dropped off,” Swallow said. “And once that interest and excitement drops off, the willingness to take those harder classes in middle school and high school also starts dropping off.”

“A lot of studies have clearly shown that we lose a lot of the kids in fifth grade. That’s when they, or in most cases, parents and guidance counselors, make decisions about what math track they’re going to be taking in middle school. … Other studies have shown that we lose children of color and girls even earlier than that,” he said.