You are at:Home»Events»WashingtonExec’s Weekly E-Magazine: News You Need to Know 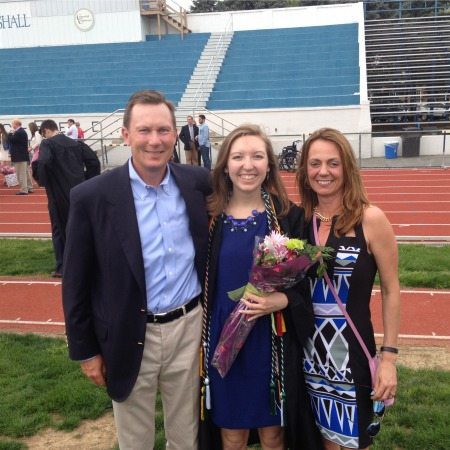 In case you missed last week’s WashingtonExec e-magazine, here’s what you need to know:

Doug Lane shared his decision to start a new chapter in his career with the role of CEO at Capgemini Government Solutions, as well as his hopes for combating the overall federal budget decline to increase Capgemini’s bottom line.

The SI Organization had big news, in the form of a moniker change, as they unveiled the company’s new name, Vencore. President and CEO Mac Curtis discussed the reasons behind the pivot.

Unisys revealed its own news, as the company said goodbye to its president, Ted Davies, and named Venkatapathi “PV” Puvvada as acting president while Unisys searches for Davies’ permanent replacement.

FCC CIO Dr. David Bray explained his start-up mentality approach to untangling the knot of legacy IT systems to modernize the federal agency.

You can also catch up on a few executive transitions and board announcements like Jill Rowley’s appointment to the DataRPM Advisory Board.

Finally, we announced a few events for your calendars, including the upcoming Federal Mobile Computing Summit, hosted by the Advanced Technology Academic Research Center (ATARC).

Read the e-magazine in its entirety here.