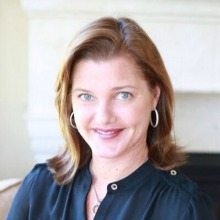 DataRPM recently welcomed Forbes’ #1 Most Influential Woman in Social Selling to its Advisory Board. The Fairfax-based company provides an instant analytics platform for big data discovery.

“Jill is radically changing the sales and marketing world through her pioneering work in social selling and she understands that big data discovery is a crucial element of that endeavor,” said Sundeep Sanghavi, co-founder and CEO of DataRPM. “As we escalate our presence and expand our activities in the enterprise market, we are ecstatic to add one of the premier figures in social selling to our advisory board.”

Rowley advises businesses on how to leverage social selling to drive revenue through her consulting firm, where she is founder and chief evangelist. Prior to that, she worked with 23,000 Oracle salespeople on the techniques of social selling. And when she worked for Eloqua, Rowley was known as “EloQueen,” due to her status as a top-performing salesperson for over a decade. Besides the recent social selling title granted by Forbes, Rowley was also named to OpenView’s list of Top 25 B2B Sales Influencers for 2014.

“I firmly believe that companies armed with big data discovery can seamlessly make the transition from traditional sales to next-generation social selling and, as such, I am a big proponent of DataRPM’s solution,” said Rowley. “I am thoroughly impressed with how DataRPM empowers enterprises to quickly and easily talk to their data, and am overwhelmed by how quickly they can get their customers up and running and generating measurable value.” 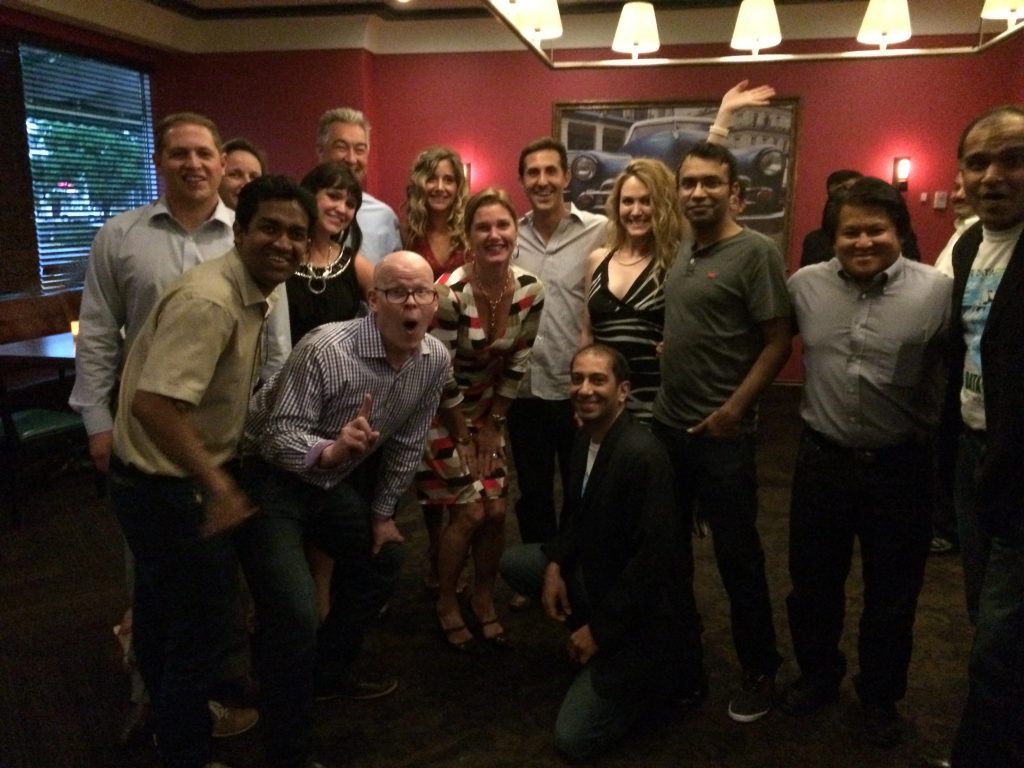