You are at:Home»Events»SAVE THE DATE: USGIF to Host the GEOINT 2013* Symposium April 14-17 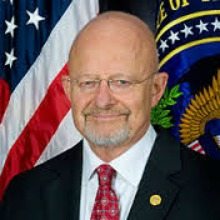 As a result of the October 2013 shutdown of the federal government, the United States Geospatial Intelligence Foundation (USGIF) was forced to postpone its GEOINT 2013 Symposium, originally scheduled for October 2013.

Since the decision to postpone the event, USGIF has experienced an outpouring of support, flexibility, and understanding from all GEOINT 2013 stakeholders.

“On behalf of the entire USGIF staff, I want to express our thanks to the GEOINT Community for standing by the Foundation, for the constant expressions of support, and for demonstrating remarkable patience,” said USGIF CEO Keith Masback.

Earlier this summer, we conducted an interview with the Director of the National Geospatial-Intelligence Agency, Tish Long. A leader in the Intelligence Community, she discussed the latest issues impacting her field. She is also set to keynote the 2013* GEOINT Symposium. To read our interview with Long, click here. 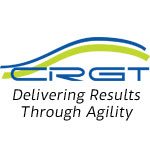