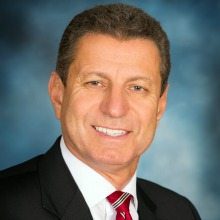 The Intelligence and National Security Alliance (INSA) recently announced the appointment of five new members to its Executive Committee. The appointees will join INSA Board Chairman Ambassador John Negroponte and current members of both the Board of Directors and Board of Advisors in further strengthening INSA’s leadership team and overall strategic planning.

“The new 2013 Executive Board members are all outstanding leaders who hold senior-level positions in the private sector, government or academia,” said Joseph DeTrani, president ambassador at INSA. “They will offer invaluable insight, guidance and leadership in assisting INSA with the planning and execution of its 2013 agenda so to best support the IC.”

The new members of the 2013 Executive Committee are: