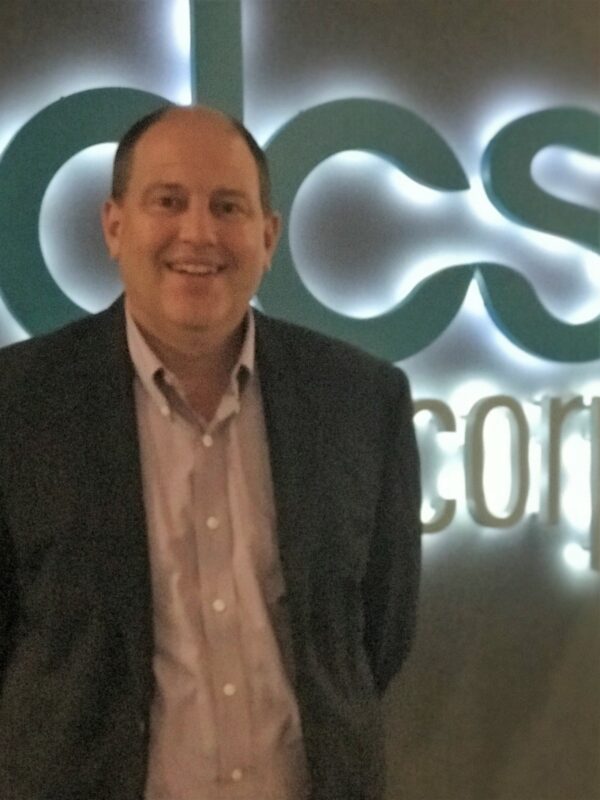 In its second year, the Chief Officer Awards luncheon was held May 27 as a virtual live-streamed program to recognize C-suite executives in both industry and government for their innovation, expertise, impact and thought leadership.

Jackson joined DCS Corp. in 2018 and has led improvements in multiple areas including talent acquisition, HR technology and employee engagement that have enabled the company’s record growth.

His prior experience with helping other organizations meet their growth targets has proven invaluable. Before DCS Corp., Jackson served as vice president of HR and chief administration officer at Medical Science & Computing. And prior, he was the HR director at Unisys.

Plus, Jackson’s prior military service in the U.S. Navy has aided him in supporting DCS’ mission. He started his career as a naval officer in the Naval Supply Corps before transitioning to various HR positions with General Electric and leadership positions with other Fortune 500 and government contracting companies.

Jackson holds a bachelor’s degree in political science from the U.S. Naval Academy and an MBA from Auburn University focused on HR.