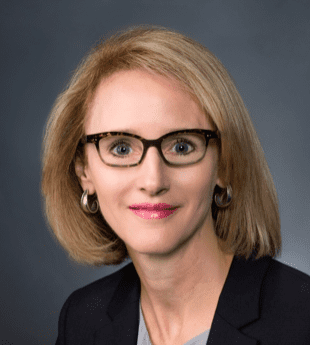 Additionally, Bill Brotherton, who has been serving as the acting F-35 vice president and general manager, has been named to a new role as vice president of aeronautics enterprise performance. He will oversee program management processes and resources to ensure strong program performance across the enterprise.

“They bring a deep understanding of the Aeronautics’ portfolio and strong customer relationships,” Ulmer added. “Key leadership transitions like this allow us to accelerate our ability to meet the urgent needs of our customers around the globe and, together, we will work tirelessly on our many game-changing products and services that support our warfighters.”