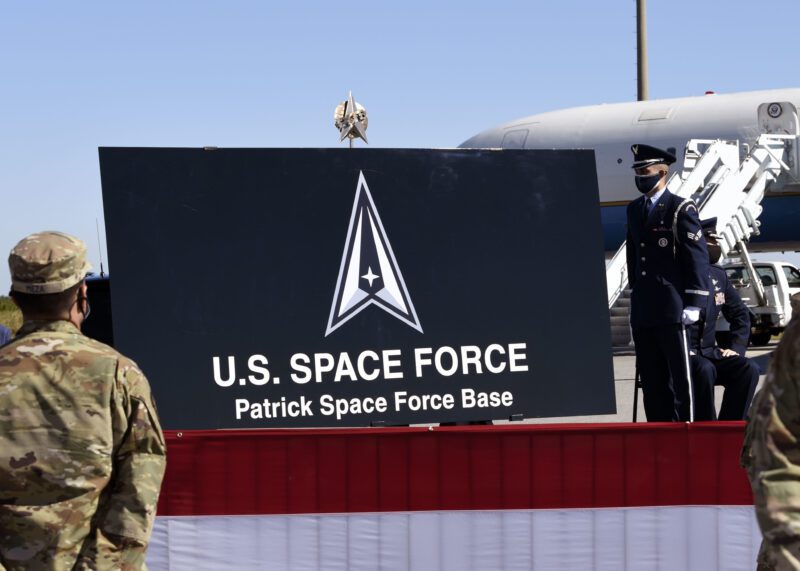 Siemens Government Technologies has been awarded an initial task order for a contract valued up to $21 million by the U.S. Army Engineering and Support Center, Huntsville.

The contract is for electronic security maintenance and support of vital operations conducted by the Space Force 45th Space Wing on Florida’s Space Coast. 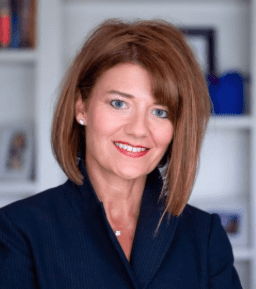 “We look forward to meeting our customers’ highest expectations for new efficiencies without compromise for safety or security, and, we have just the team in place to support the pioneering men and women who are defining our future in Space security, science and exploration,” she added.