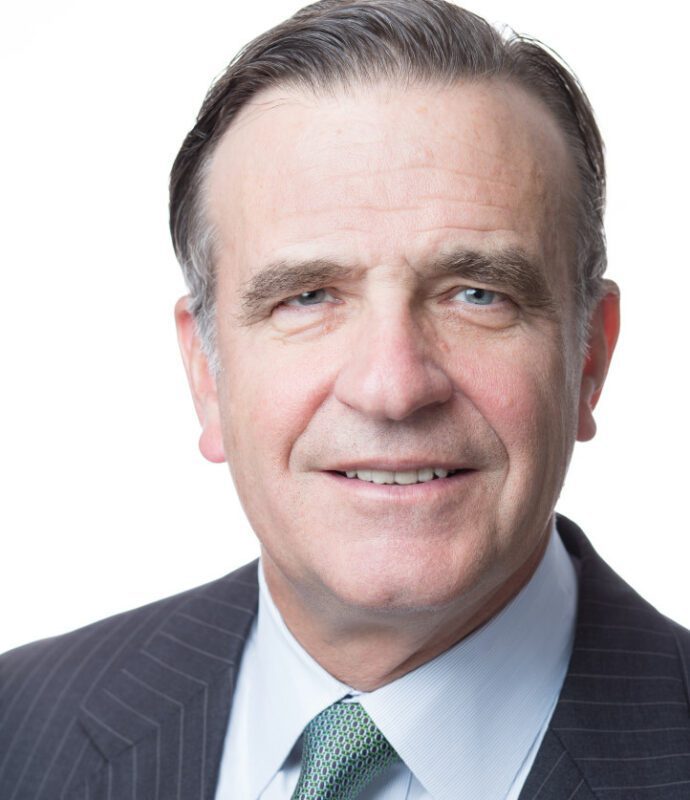 Robert K. Steel, a former Goldman Sachs vice chairman and former undersecretary for domestic finance at the Treasury Department, has been elected to serve on General Dynamics’ board of directors.

The position became effective Feb. 3, and he serves on the finance and benefit plans committee.

Steel, 69, is a partner at global financial services firm Perella Weinberg Partners. During his career, he has served as New York City’s deputy mayor for economic development, as CEO and president of Wachovia Corporation, and as head of the global equities division of Goldman Sachs, a firm at which he served 30 years.

“Bob has a deep background in both finance and government service that will be an asset to our board,” said Phebe Novakovic, chair and CEO of General Dynamics. “Bob’s demonstrated commitment to sustainability will also enrich our sustainability initiatives.”

Steel graduated from Duke University and the University of Chicago’s Booth School of Business. He serves on several nonprofit boards including as chair of the Sustainable Accounting Standards Board Foundation and as a trustee of the Economic Club of New York and the Aspen Institute.