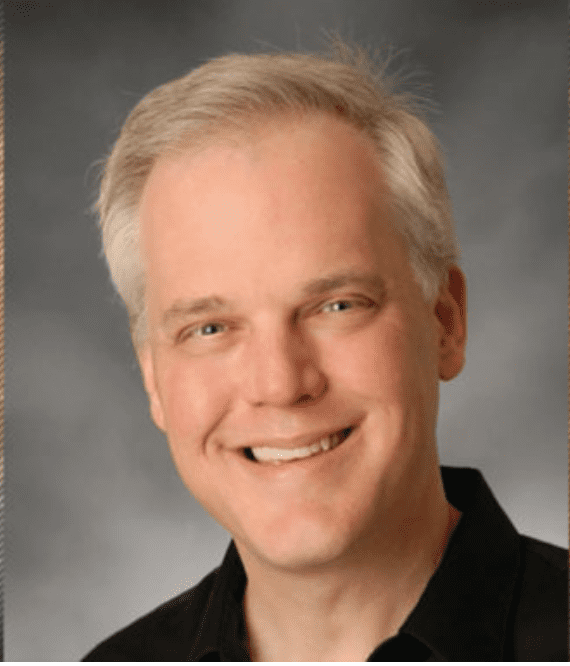 In the open-source world, partnerships fuel the engine of creativity.

As chief technologist of Red Hat’s North America Public Sector organization, David Egts looks to GovCons for inspiration: Their specific needs help power innovative thinking. Those same partners, in turn, can depend on Red Hat to surface the open source tools and strategies they need to help the government run better.

“We’ve worked closely with many systems integrators to develop open source government-critical features that would have been much more difficult for them to get accepted upstream on their own,” Egts said.

In turn, Red Hat can work with open source communities to develop those features and speed up production so system integrators can use them as soon as possible.

“We provide an open substrate, an abstraction layer for GovCons to build on, so that they can develop once and deploy everywhere,” Egts said. By building on this common ecosystem, contractors can work across all the diverse architectures, thus expanding their offerings and growing their market footprint to wherever agencies need them most.

And standardizing on that open substrate gives agencies a larger addressable market.

“If they’re working on an application, maybe one day it’s with a cloud provider and another day it’s virtualized infrastructure,” Egts said. “Because that abstraction layer is identical, they can bid on all of them. It gives them a lot of flexibility and choice as to what programs they pursue.”

GovCons who embrace this approach can leverage the collective wisdom of the open source community to drive new innovations and improve government service delivery. Red Hat encourages partners to tell them what agencies need. At the same time, the open source community is pushing novel ideas up to the GovCons, looking for new ways in which to empower the government mission.

“We have hundreds of hours of zero-cost training and access to software,” Egts said. “They can learn the best practices and build centers of excellence around the hottest technologies fueled by the engine of open source.”

Key to Red Hat’s approach is a heavy emphasis on automation. At a time when the government struggles to keep pace with the rapid changes in technology, Egts said automation represents a powerful means for GovCons to make the most of their own internal talent, and to help their agency clients meet the emerging challenges.

“With the explosion of virtual machines and now containers, maintaining systems by hand isn’t practical anymore,” he said. “Automation lets you have a small number of highly skilled subject matter experts developing the automation code that could then be deployed at scale by more entry-level people.”

Whether it’s the physical servers, virtual machines, storage appliances or network switches, an organization can define an entire deployment as a set of Ansible playbooks, Egts added.

“Once the subject matter experts come up with an automation solution, then others can deploy it agencywide. They just need to deploy the scripts and they will go,” he said.

This high level of automation solves a couple of key problems, especially around the human aspects of IT management. It frees up skilled talent, allowing experts to shift from routine tasks to higher-level work. It also acts as a force multiplier in situations where IT expertise may be thin on the ground.

“We can think about military systems that are forward deployed, where it’s much easier to electronically send an Ansible playbook than to fly out a government contractor expert when they are in short supply,” Egts said.

With automation, that knowledge is being distilled down so it can be deployed by someone who isn’t a subject matter expert, he explained. They can then execute that playbook and report back when it’s done.

GovCons can also leverage the power of automation to open doors within potential client agencies.

“We’ve seen people build communities of practice around automation,” Egts said. “Automation becomes a way to change your culture, a way for people to start being a little bit more open by codifying, sharing, and improving upon best practices.”

Once GovCons begin experiencing those benefits, they’ll want to be more open and to share best practices with others.

As a 30-year veteran of the public sector space, including 13 years with Red Hat, Egts said he is thrilled to be at the intersection of open source and government service.

“One of the favorite parts of my job is to connect open source innovation engines from around the world to for the good of government,” he said.