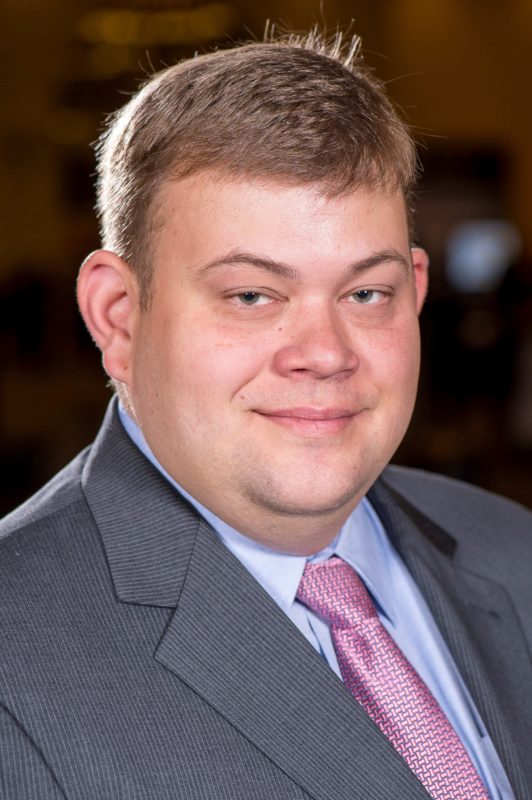 A Federal Risk and Authorization Management Program-compliant cloud and human capital management solution, the SAP NS2 Secure Cloud was created to meet the requirements of public sector and regulated users. As chief technology officer for SAP NS2 Cloud, Rich Gustafson sees cloud adoption not only as a boon to speed and scalability, but as a driver of creative problem-solving in government.

SAP NS2 is an independent subsidiary of SAP, which has a longstanding reputation of helping organizations run better, with tools to support human capital, supply chain, financial management and other key areas. In fact, 77% of the world’s transactions run through an SAP system in some way, shape or form.

“We are about helping businesses and organizations to run better,” Gustafson said.

By making those capabilities available in the cloud, NS2 is looking to drive improvements across a range of government operations. Cloud cuts through historically longer acquisition cycles and processes, delivering new tools faster in an environment of ensured security.

“That’s what NS2 is about: helping government to perform its mission more effectively,” Gustafson said. “That’s how we become the driver of innovation.”

SAP invests billions of dollars a year into evolving new technologies, and the NS2 cloud helps to make those emerging capabilities readily available to government users via the as-a-service delivery model.

“By taking them from a legacy on-premise environment, into the cloud, we can get them those innovations faster,” Gustafson said.

NS2 is hardly alone as a government contractor making the pitch for federal cloud adoption. The company differentiates its offering, first, on the basis of track record: NS2 took an early lead in migrating customers to the cloud.

In the course of that long experience, NS2 has learned what it takes to drive a successful cloud deployment in the federal sector. Security is key to success: Agencies need to know that opening up their data and processes in the nominally more public space of cloud will not compromise citizen information or any other aspects of the operation.

“On week one of a project, we start working with the information assurance teams — getting them to feel comfortable,” Gustafson said. “We’re showing them the layers of defense that we have, how we structure the environment.”

That early buy-in from the information assurance team is critical in bringing a cloud project to the launch pad.

“The longest pole in the tent is in getting that initial agreement to connect to the network,” Gustafson said. “You have to prove how you’re not going to negatively impact their environment by them opening it up to the cloud. You have to make everybody feel comfortable and understand how we can actually reduce the attack surface and make them safer by operating in a cloud environment.”

GovCons looking to make inroads on cloud migration can take a page from the NS2 playbook by putting a laser focus on collaboration.

“That’s really what this is all about,” Gustafson said. “It’s about building trusting relationships. The story of our success over the last five years has been about working with information assurance to make them feel like they are a full partner in this.”

Once the initial groundwork has been laid, GovCons then can start to build a narrative around innovation. NS2’s take on this has leaned heavily on arguments around speed-to-market. By delivering a baseline configuration that already meets the majority of government needs, NS2 makes cloud capability readily available virtually right out of the box, with the ability to fine-tune for specific agency needs.

“We deliver a ‘model organization’ for our software,” Gustafson said. “You have a baseline configuration that is tailored for government. It gives you something to start looking at, so we’re not spending a whole lot of time configuring upfront and then going through the testing cycles. It brings speed to the project and allows us to deliver enterprise software faster.”

As a result, agencies can get newer capabilities faster, he said, and if there are places where customization is truly needed, SAP has created a platform-as-a-service to support that.

“With SAP Cloud Platform, customers can deal with customization in a way that merges seamlessly with all of our software-as-a-service components,” Gustafson added.

There has been some skepticism in GovCon circles as to whether legacy providers can make the transition to a cloud-dominated worldview. NS2 has shown that, for its part, a transition to cloud is not only possible but necessary.

All this, in turn, helps NS2 to support its government clients as they strive to meet their critical missions across the civilian and defense sectors.

“Our job as government contractors is to help our customers operate better, faster and cheaper,” Gustafson said. “We want to enable the mission, to make it easier for agencies to do their job. That’s what SAP NS2 is here to do.”