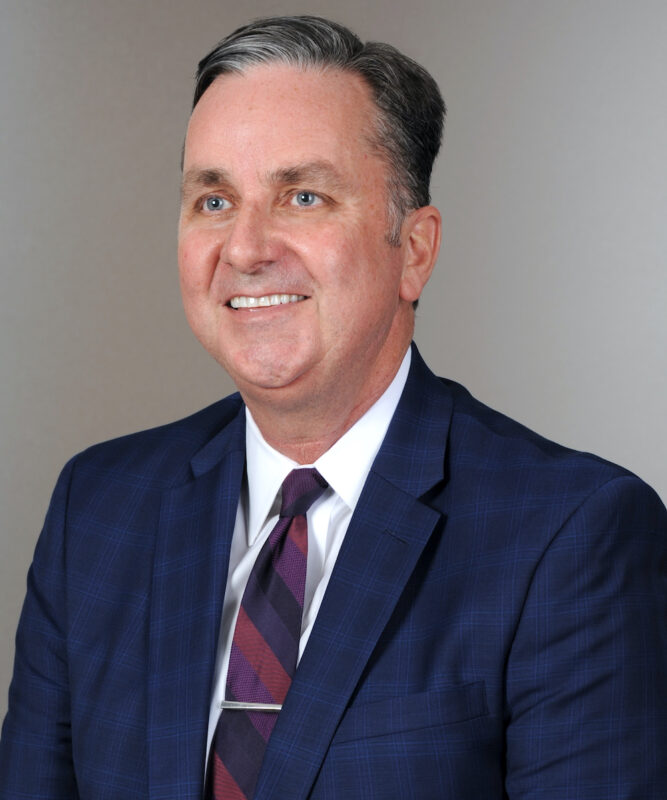 The Federal 100 Awards have been announced ahead of the March 19 gala at the Grand Hyatt Washington and honor government and industry leaders who played a key role in how the federal government acquires, develops and manages IT.

Presented by FCW and parent company 1105 Media, the winners were selected by a panel of government and industry judges who debated for hours over hundreds of nominations.

This year’s winners include 44 individuals from civilian agencies, 26 from defense agencies and the intelligence community, four from the legislative branch and 26 from the private sector. They include:

Featured entertainment at the awards gala will be mentalist Oz Pearlman. The evening also features cocktail and dessert receptions as well as dinner.