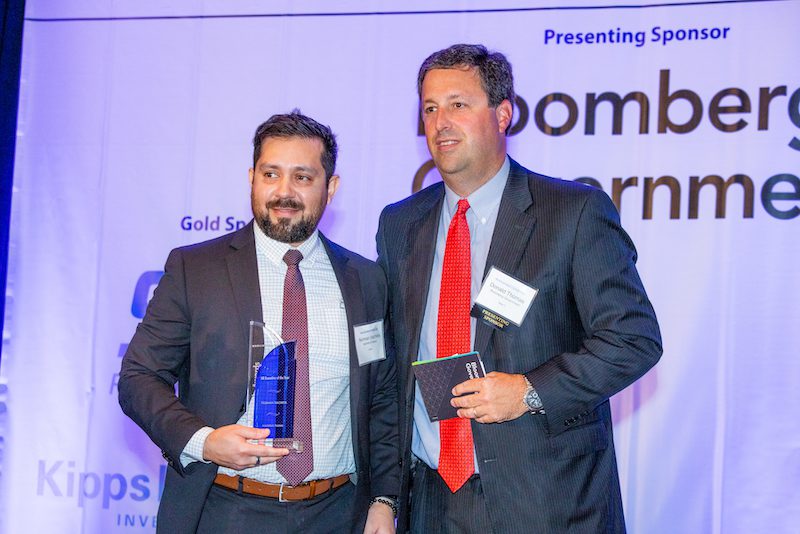 Iracheta has nearly 20 years of experience in human resources and related positions, including a stint working on the operations side of the business. He has worked at MAXIMUS almost seven years.

Prior to MAXIMUS, he worked at Convergys nearly 14 years, holding a number of HR and operations leadership positions. He holds a bachelor’s degree in government from the University of Texas at Brownsville.