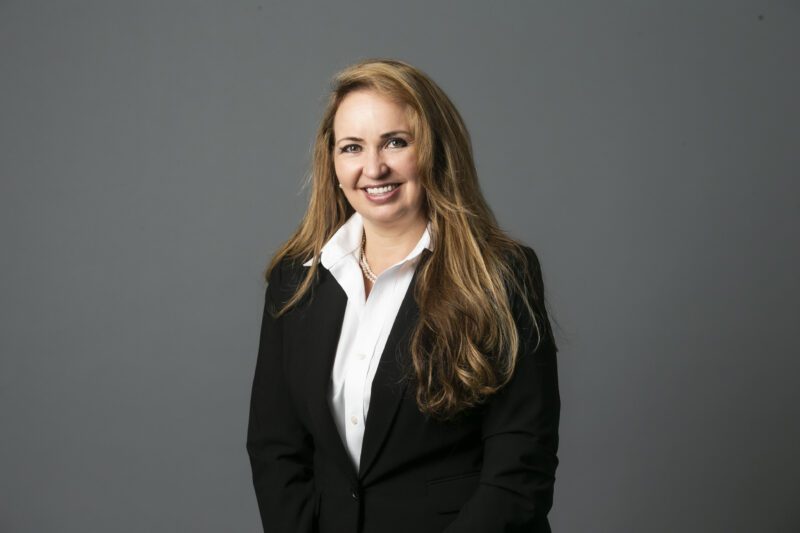 Janet Waldron was named vice president for human resources at SOS International LLC in 2017. She has since worked tirelessly to help integrate three acquired companies — one larger than SOSi itself — to create a single organization solidly focused on ensuring compelling career paths and providing outstanding work-life balance within a culture of learning.

The most significant achievement of the past 18 months for Waldron was the integration of STG, Inc. — a company with nearly twice as many employees as SOSi. Waldron’s team had to recognize and normalize the differences in benefits, 401K options, corporate policies, and other culture factors, and it had to integrate employees from different states and countries. All this had to be accomplished with as much transparency and seamlessness as possible to retain as much of the team as possible.

And, of course, Waldron and her team had to do all of this while serving two distinct audiences: existing SOSi employees and newly added STG employees.

“Everybody had to feel loved,” Waldron said.

She went on to say: “I’ve managed a lot of acquisitions, and this was the most successful, by far.”

Proof of the successful integration, according to Waldron, was in the unusually high retention rate. Six months after completing the acquisition, most of the top leadership at STG was still happily on staff within SOSi. That’s relatively rare for an acquisition of this size, Waldron said.

The acquisition and subsequent integration of these companies into a single, integrated SOSi tapped into one of Waldron’s greatest strengths: collaboration.

“If you’re approachable and collaborative, team members are more comfortable speaking up and bringing up new ideas,” Waldron said.

For example, Waldron is employer centric — she tends to focus on policy and is financially-minded. Based on that, Waldron hired a benefits manager who is employee-focused.

“It is critical to have a balance, and to be able to see both sides,” Waldron said.

SOSi’s differentiator is, without a doubt, its culture. While Waldron has done an enormous amount of work to ensure SOSi’s strong work-life balance and culture of learning persisted through its acquisitions, this is her greatest focus for the coming year.

Waldron has already created new initiatives within SOSi such as the Culture Calendar, where each month offers a different corporate theme — diversity, work-life balance, financial fitness, etc. She has also been working to create a culture of learning by implementing lunch-and-learn sessions, launching a training department, creating an internship program and building a skills database (rolling out in November) that includes things like certifications and language skills to maximize employee career paths.

“Moving forward, our goal is to be strategic,” Waldron said. “The goal is to be proactive versus reactive —especially now that the tools are in place to enable that to happen.”

Waldron’s focus on collaboration has become contagious at SOSi and will serve the organization well as it moves toward a more proactive, strategic period.