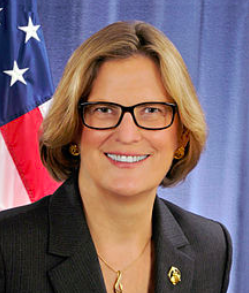 Kathryn Sullivan, former NASA astronaut and administrator of the National Oceanic and Atmospheric Administration, has joined Accenture Federal Services board of managers.

Sullivan, the first American woman to walk in space, will provide strategic insight and perspective on the consulting and technology service provider’s vision and growth in her new role.

“I’m excited to join the Accenture Federal Services board of managers and work with them to envision new and more effective ways to bring innovation to the U.S. government,” Sullivan said. “I’m honored to be part of this distinguished board that brings together different disciplines and viewpoints to help government carry out its wide-ranging mission and thrive in the years ahead.”

During her 15 years at NASA, Sullivan flew three space shuttle missions, including the 1990 mission that deployed the Hubble Space Telescope. She left NASA in 1993 and held several senior executive positions, including chief scientist of the National Science Board. In 2011, Sullivan was named assistant secretary of commerce for Environmental Observation and Prediction and deputy administrator for NOAA.

She was later named NOAA administrator and undersecretary of commerce for oceans and atmosphere in 2014.

“We are delighted to welcome Kathy to the board of managers, where her remarkable accomplishments as a scientist, astronaut and executive will help us shape and serve the next generation of government,” said John Goodman, chief executive of Accenture Federal Services. 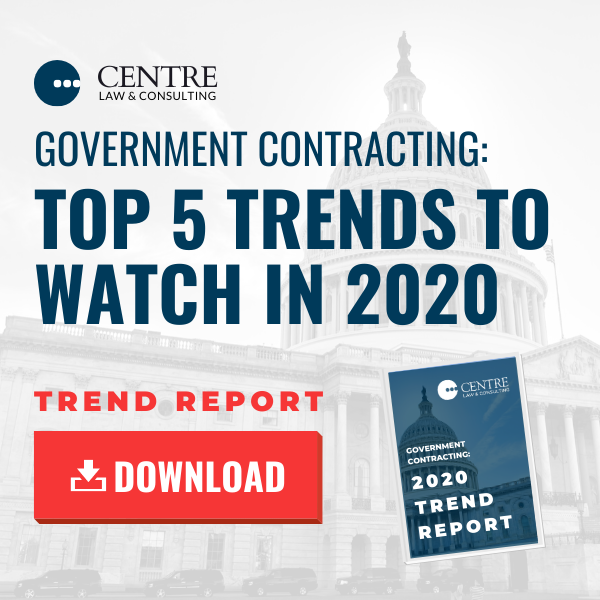