You are at:Home»Execs to Know»Red River Announces Death of CEO 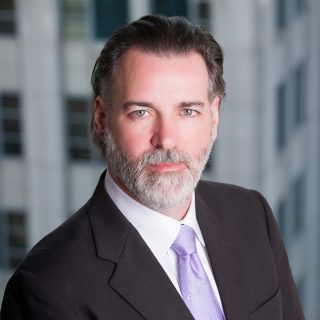 “It is with great sadness that we announce the unexpected and sudden death of our Chief Executive Officer Jeff Sessions,” Red River said in a statement. “The entire Red River family mourns this loss. Jeff led our company with intelligence, humor, integrity and passion. The contributions he made to the transformation of our business cannot be measured. Jeff’s impact on Red River, our people and the communities we serve will forever be felt. On behalf of our management team and employees, we extend our deepest sympathies to Jeff’s family.”

Sessions joined Red River in 2007. He was the company’s first vice president of sales and later served as president before being named CEO in 2017. His strong work ethic and gregarious nature played a significant role in growing the company profile and developing relationships with colleagues throughout the industry, Red River said.

Rick Bolduc, executive chair of Red River’s board of directors, will serve as acting CEO. Bolduc helped found Red River in 1995 and served as its CEO until February 2017.