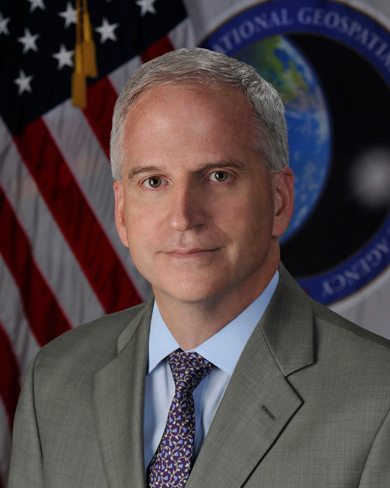 As a member of the guidance council, Cardillo will be involved in complementing the work of 850 engineers, technicians and business professionals designing and building the satellites and unmanned aerial vehicles for data gathering and analysis for the military and IC. Cardillo said he is privileged to have been asked to serve on the council, as he’s had the opportunity to interact with the members over the years.

“The name Space Dynamics Laboratory has long been synonymous with exceptional engineering and has earned a reputation of providing world-class sensor systems and supporting technologies to better secure our nation,” he said.

“Robert’s leadership within the government, coupled with his unwavering commitment to the U.S. Intelligence Community, will be a tremendous asset to the Space Dynamics Laboratory as we continue to seek opportunities to support our customers in protecting and defending our country,” said Niel Holt, director of the Space Dynamics Lab. He added that Cardillo’s understanding of intelligence technology solutions in the government will help the lab provide agile products and services for data collection for its customers.

The Space Dynamics Lab is one of 14 University Affiliated Research Centers and is a strategic DOD research center.