You are at:Home»News»HUNGRY Raises $8M in Series A Financing 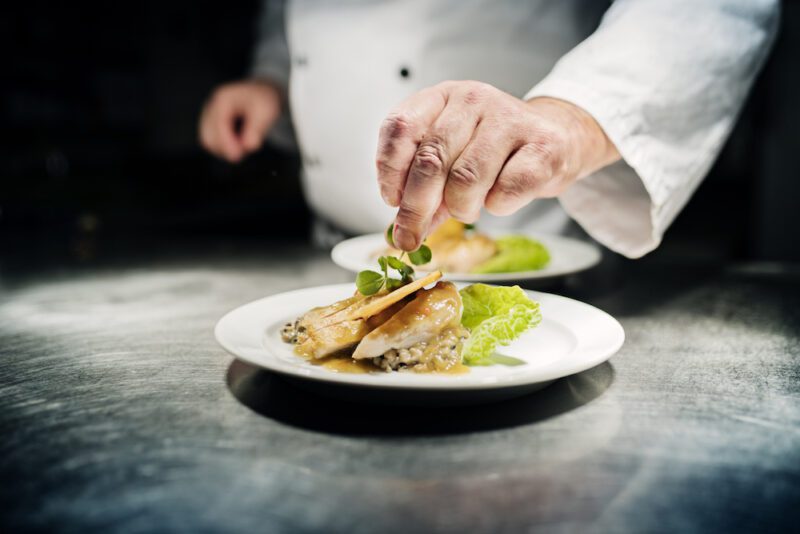 HUNGRY is an online marketplace that connects local chefs with offices looking for business and event catering, and today the company announced it has raised $8 million in Series A funding.

This round of financing was led by Sands Capital Ventures and Motley Food Ventures, and includes Marcy Venture Partners. It brings HUNGRY’s total financing to $12.5 million since its start in 2016.

The company, founded by Eman and Shy Pahlevani, will use the funds to continue investing in its digital marketplace and logistics platform. It also hopes to expand to new markets nationwide — HUNGRY currently operates in Washington, D.C., and Philadelphia.

“We are very thankful to all of our investors and supporters,” Eman Pahlevani, who also serves as chief operating officer. “This truly is an amazing syndicate of powerful investors and we are excited about having their support to propel HUNGRY’s growth across the country,”

HUNGRY’s platform allows independent chefs to sell their cuisines to corporate customers. So rather than ordering catering from a restaurant, offices can search through different chefs and cuisines through HUNGRY’s network of chefs — like former White House chefs, Chopped champions and celebrity chefs.

And on average, companies save 33 percent with HUNGRY over traditional restaurants and caterers, and chefs on the platform earn three to 10 times more per hour than standard culinary jobs, when compared to the industry average.

“HUNGRY’s core purpose is to make the lives of everyone we touch better,” HUNGRY CEO Jeff Grass said. “Through our proprietary platform we have created a new and better career path for chefs while providing higher quality and more delicious food for employees and removing the hassle and frustration of ordering office catering for companies.”

So far, more than 400 companies in the D.C. and Philadelphia areas have used HUNGRY, including Amazon, Microsoft and E-Trade.

“We are pleased to partner with HUNGRY and look forward to supporting their explosive growth,” said Mike Graninger of Sands Capital Ventures.