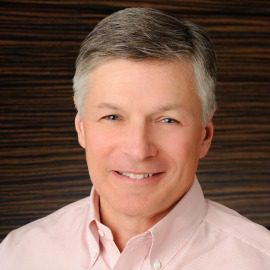 HireVue, the Utah-based provider of video interviewing and talent assessment tools used in hiring processes worldwide, has reached a milestone.

The company announced it has hosted over 8 million interviews, a 60 percent increase over last year. With over 700 customers, HireVue is involved in interviewing nearly 1 million people every 90 days in over 180 countries and 32 languages, according to recent statistics.

Over 40 percent of the interviews were conducted on mobile devices, and over 60 percent took place outside of business hours, the company said.

“The completion of our eight millionth video interview establishes HireVue as the clear market leader and signifies a substantial shift in the way companies around the world hire,” said HireVue CEO and Chairman Kevin Parker. “We believe this adoption will continue to accelerate as more companies strive to access the right talent faster than possible via traditional methods. While we’ve come a long way in our mission to democratize the hiring process, in many ways, we’re just getting started. Today we’re working with a growing number of companies to deploy AI-driven assessments and validated, predictive hiring models to accelerate their ability to find great talent while doing so more accurately, consistently and fairly than before.”

Related: Where Are They Now: Kevin Parker