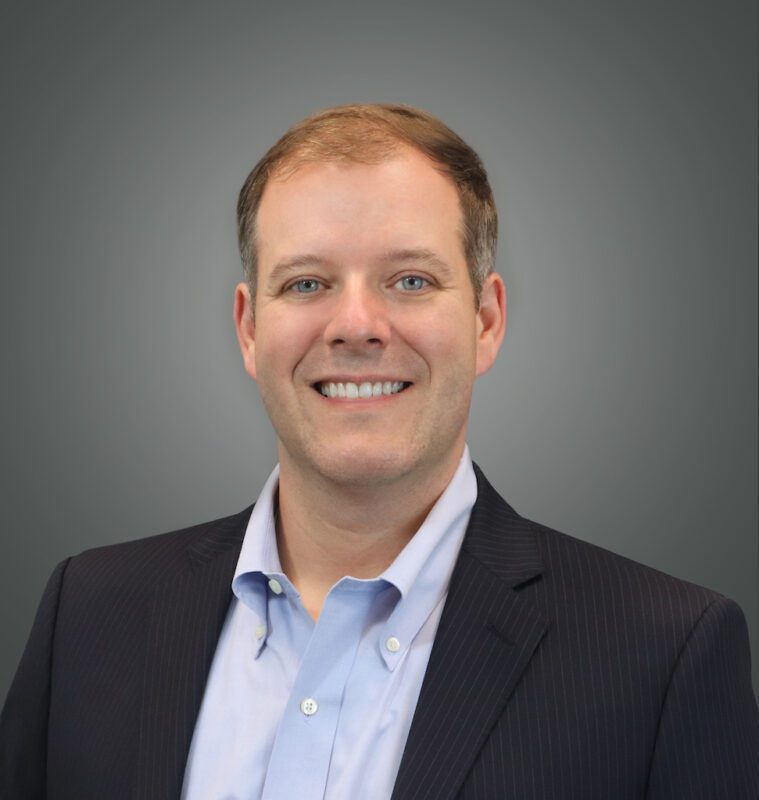 What key achievements did you have in 2018?

Mascho: 2018 has been an exciting year! In January, I joined NCI as their chief artificial intelligence officer responsible for standing up our division around AI and launching our AI solution as a service. During this time, my primary focus has been to oversee nearly 25 AI pilots, advance this new initiative to the launch phase and widely share this game-changing technology with our customers. I’ve been on the road traveling nearly every week, meeting with our teams, program leaders, government customers and federal agencies in order to convey the ways we can help our customers scale their human potential and shift people into higher-value work. We have established a fantastic groundwork and I look forward to partnering with and supporting our customers in their AI journey in the coming year.

Mascho: There are a lot of hurdles to starting a new business unit, with a new technology, in a new industry. What keeps me going every day is my belief that we are seeing an irreversible growth in AI technology and a fundamental shift in the workforce. We have no choice but to scale humans and shift the workforce into higher-value work. So, in many ways, my conviction that we are doing the right thing and can positively change the culture of government is what keeps me hitting the pavement day in and day out.

What specifically makes you stand out from your industry counterparts?

Mascho: I entered into this industry as a bit of an outsider. It’s been a decade since I last worked in the government. I’ve spent the better share of 10 years working in very entrepreneurial pursuits — from founding my own AI software development firm to coaching and advising other entrepreneurs. I lean heavily on my lessons in entrepreneurship — take initiative, fail fast, spend smartly, and many more. In many ways, I can’t imagine doing this job today without the lessons I’ve learned along the way as an entrepreneur.

Mascho: I take risks — they are always measured risks, but risks nonetheless. Before I take a leap, I define what success looks like. This allows me to keep my perspective throughout the ups and downs. From taking the leap to start my own company to deciding to come back to the government space, I made sure to define what success looks like early on.

Who are your role models or mentors in the GovCon space?

Mascho: I can honestly say I joined NCI because I believed in the executive team that had been assembled. I am truly humbled to work with such an exceptionally gifted group of leaders and learn from them on a daily basis.

How do you help shape the next-generation GovCon leaders?

Mascho: By acting with passion and ensuring that others have the same opportunities I have been given. I truly believe in the workforce of the future and am proud to see how widely adopted this view is across NCI. I believe we are building the next generation of GovCon leaders by challenging the status quo in an effort to change the future.

What’s your best advice for aspiring leaders who want to follow in your footsteps?

Mascho: Set your values and live up to them, whether they are personal, team focused or corporatewide. These values should define you and guide you every day. You will be challenged often, but remember to stand true to yourself, live according to your values and have faith in your convictions.

Which rules do you think you should break more as a leader?

Mascho: I attribute one of the core values I’ve always adhered to to Karl Rove. After college, I went to work on Capitol Hill. In a meeting of press secretaries, Karl Rove was asked how to handle reporters that didn’t respond to email. His answer was not to use email but instead to “pick up the freakin’ phone.” I constantly remind myself not to rely on my last conversation or an email I lobbed over but rather pick up the phone, walk down the hallway or show up in-person if I need to get an answer.

Mascho: My biggest professional risk was leaving a stable job and moving 500 miles to start a health care technology company with no background in health care and without any technology, customers or employees. Within five years, we had raised $75 million in venture capital, employed over 100 people, had customers buying our software nationwide and were named a Best Place to Work for three years in a row.

Mascho: I fail at something every day and I encourage everyone around me to fail, too. The most important thing I’ve learned is to encourage trying — and therefore failing — and to get better along the way. I also encourage sharing failures and being very transparent, so we can all learn from one another’s hurdles and be better prepared for any pitfalls and challenges that come along in the future.