You are at:Home»News»Contract Awards»ECS Gets Prime Spot on $850M DARPA Deal 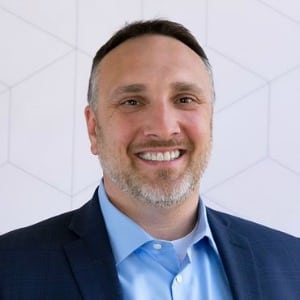 ECS has been named one of seven prime contractors on an $850 million, 5-year contract to support the Defense Advanced Research Projects Agency, the company announced.

“We are excited that ECS was again selected as a prime awardee at DARPA,” stated Tim Wilde, senior vice president of science and engineering at ECS. “We have a truly dedicated team of scientists, engineers, and program analysts that are devoted to making the DARPA mission successful.”

The DARPA Technical and Analytical Support Services contract is a multiple-award indefinite-delivery, indefinite-quantity contract vehicle that covers a range of high-level advisory and assistance services.

DARPA’s mission is to develop breakthrough technologies for the Defense Department by working with innovators inside and outside the federal government.

“ECS has a long history supporting the DARPA mission,” said George Wilson, president of ECS. “We are especially excited about the innovations ECS can bring to the table related to artificial intelligence and machine learning, as DARPA outlines the path for the next wave of AI technologies.”

Related: ECS Named Prime on $51M Contract to Modernize IT for Tracking System