You are at:Home»Execs to Know»Did You Remember to Submit a Cybersecurity Exec of the Year Nomination? 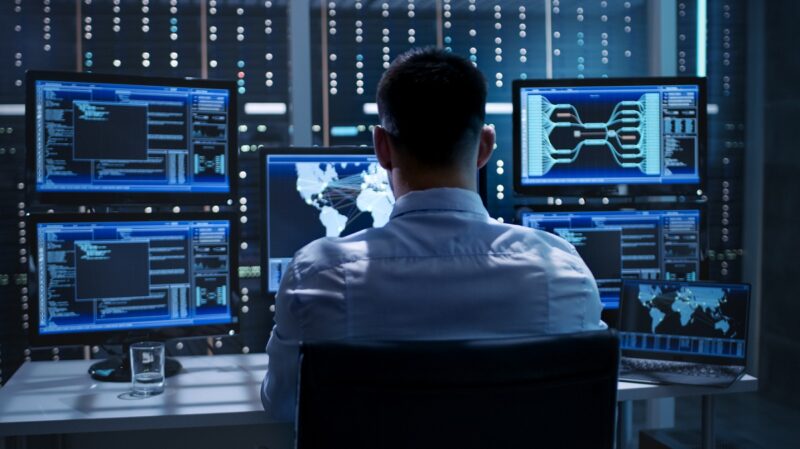 For the Cybersecurity Executive of the Year Award, nominations may come from peers, employees, supervisors and fellow industry leaders. This category focuses on industry executives who work in protecting the nation’s cyber defenses in hardware, software and industrial control systems. Nominees range from long-term executives to recent and strategic hires. Executives gained after a successful transaction may also apply. Achievements between 2017 and 2018 will be considered.

WashingtonExec recently published a Top Execs to Watch in Cybersecurity, highlighting leaders who play key roles in strategizing, developing and implementing cyber defenses to keep pace with emerging technologies. Ultimately, the featured executives all work with government partners to create a culture of security and resilience, and understand the importance of cyber education and awareness.