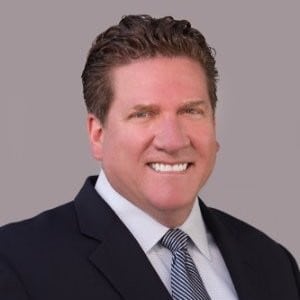 He previously served as senior vice president of cybersecurity solutions at L3 and as president of Detica, where he remained in the leadership post after its 2008 acquisition by BAE.

Bagnal worked for the White House in the seven years following the Sept. 11, 2001, attacks. One of his roles entailed advising the U.S. president on homeland security and counterterrorism matters.

He has a bachelor’s degree in engineering from the U.S. Military Academy at West Point and retired from the U.S. Army after two decades of service.