You are at:Home»Execs to Know»Greg Baroni Named Vice Chairman of NVTC Board of Directors 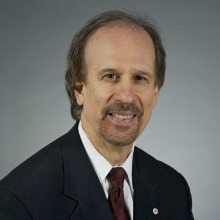 The Northern Virginia Technology Council (NVTC) has announced the fiscal year 2018-2019 officers of its board of directors as well as the election of 25 new and returning board members.