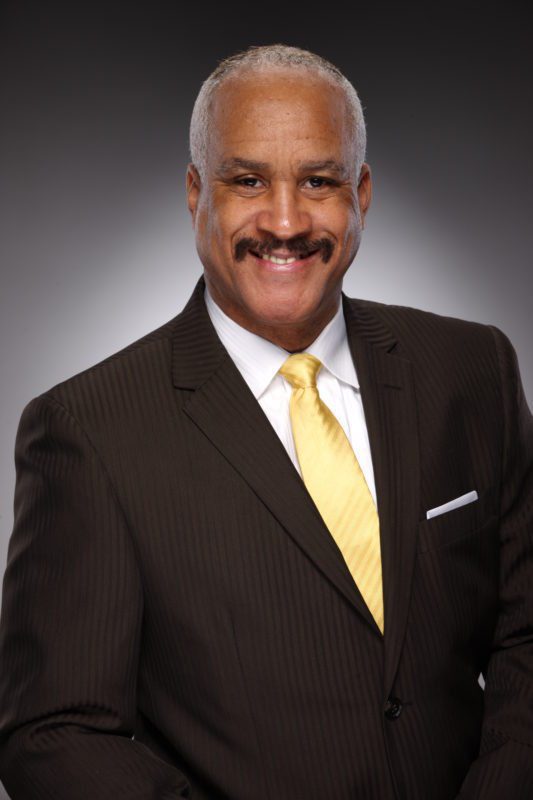 Parker led the strategic acquisition of Danya International, Inc., expanding DLH’s service portfolio to include a broader range of technology-enabled government services. Under his leadership, DLH nearly tripled its revenue from roughly $40 million to over $115 million and turned its operations from a loss to delivering over 7 percent EBITDA. Other accolades include: FedHealthIT Innovation Award Winner for leading an overhaul of the Health and Human Services Department’s Administration for Children and Families Aligned Monitoring System 2.0.; FedHealthIT100 Award for improving the accuracy and quality of service delivered nationwide on behalf of DLH’s client Veterans Affairs Department; and GovWin IQ’s recognition as a Top 5 Veterans Affairs Budget Account.

Parker led company transformation into an influential health IT innovator resulting in multiple awards throughout 2017 for contributions to the advancement of the federal health market. We’re likely to see more of that type of success in 2018.