You are at:Home»Events»Event Photo Gallery»Fight For Children’s Fight Night 2017 Recap 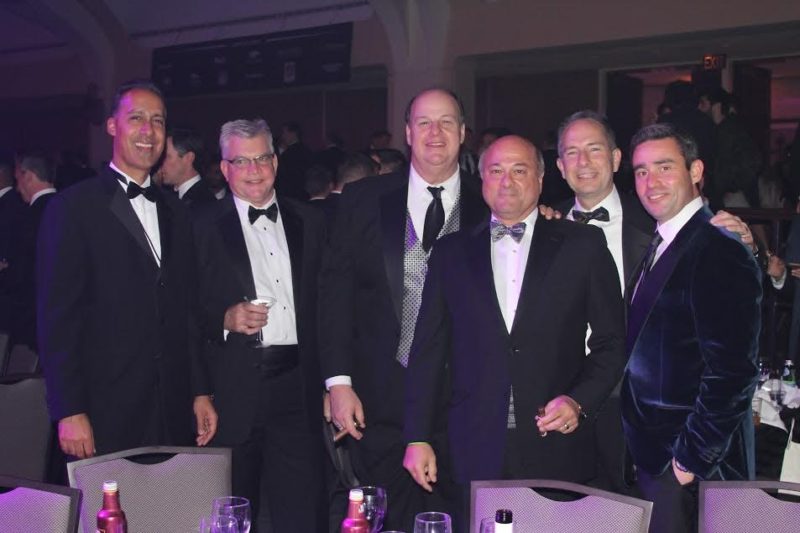 On Nov. 2, the Professional Fighters League hosted its annual gala featuring mixed martial arts superstars, to raise money for a good cause.

That evening, Fight For Children benefited from the fundraiser. The Washington, D.C.-based nonprofit works to ensure children in the region receive a quality education.

The black-tie event brought together more than 2,000 professionals in business, government, philanthropy, sports and entertaining for an unforgettable evening of fundraising, networking and entertainment.

“The thrill, drama, and intensity of live mixed martial arts is coming to the Nation’s Capital!” Carlos Silva, president of the Professional Fighters League, said in a statement before the event. “Fight For Children and those who support their great work are true champions, and the PFL is honored be part of such a storied event that has helped bring meaningful change to kids across DC communities for decades. Fight Night will feature some of our top athletes in four highly anticipated bouts, offering audiences a small preview of the innovative and exciting things to come for PFL in 2018 and beyond.”