You are at:Home»Execs to Know»Ash Carter Shares Key Lessons from Campaign against ISIS 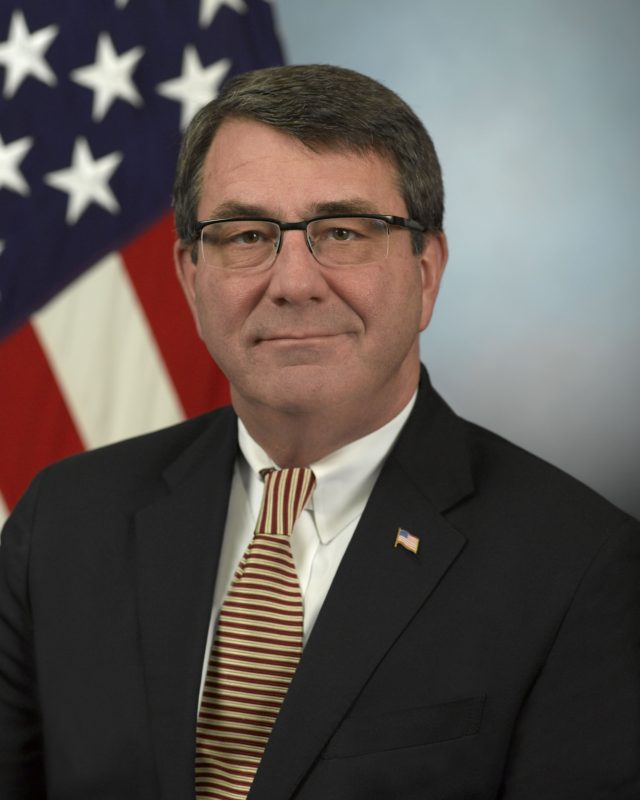 In a report for the Belfer Center, former Defense Secretary Ash Carter explained some of the challenges he inherited in the fight against ISIS and lessons learned from overcoming those hurdles.

To read the lessons learned in their entirety, click here.

To read the entire report for the Belfer Center, click here.