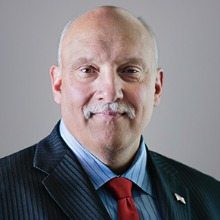 Shea has dedicated his life to serving the nation by aligning his passion for performance, leadership, mentoring and community service, said Ramzi Musallam, CEO and managing partner of Veritas Capital.

“He brings tremendous enthusiasm and an exceptional 30-year track record running high-growth businesses in the intelligence, defense, aerospace and government services markets,” Musallam added. “We are excited to welcome him to the team and are confident that he will drive the company’s growth and continue to provide innovative, reliable solutions to the nation’s most sensitive and mission critical programs and systems.” 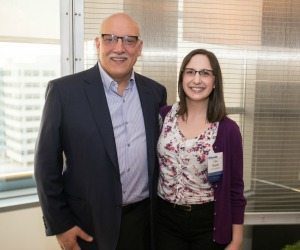 Mark HuYoung, managing partner at NorthWind Partners, said Shea is the perfect architect to build this business as he’s been a director to numerous boards and an adviser to organizations.

“Fundamentally, his energy, customer focus, and background align very well with the business’ forward-moving endeavors,” HuYoung said of Shea. “The team being assembled to lead the former Harris IT business is a transformative one to which the market will undoubtedly pay attention.”

Shea is also a founder of the U.S. Geospatial Intelligence Foundation and the GEOINT Symposium. He was a member of the director of national intelligence’s Senior Advisory Group and in 2016, and was presented the Intelligence Community Seal Medallion by then-Director of National Intelligence James Clapper for his service.

Shea has also received numerous awards for his leadership within the industry. He has a master’s degree from the University of Kansas, a bachelor’s from State University of New York at Albany, and has completed executive education at the University of Virginia, Harvard Business School, Wharton and The George Washington University.

Related Article: Stu Shea: Advice From A College Professor, How To Expand Your Network, And The Social Media Community 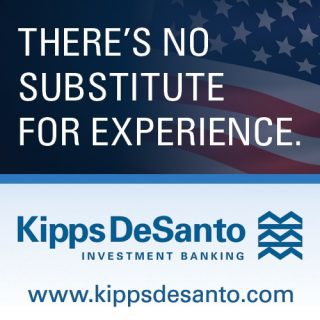