You are at:Home»Execs to Know»Exec Moves»Nazzic Keene Takes On Additional Role as SAIC COO 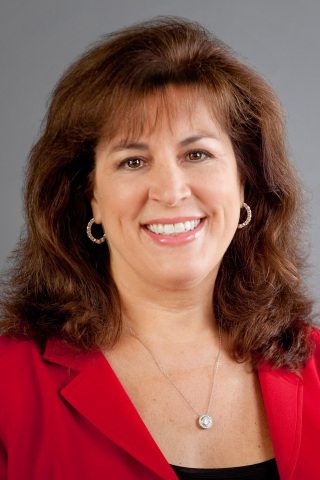 Science Applications International Corp. has announced the appointment of Nazzic S. Keene as chief operating officer. The move expands Keene’s executive roles to include both COO and president of the Global Markets & Missions Sector. The change is effective immediately.

“Nazzic is a strong leader and trusted partner and has been instrumental in determining SAIC’s strategic direction, ensuring that we are guided by our commitment to our customers’ missions and to operating with the highest integrity,” CEO Tony Moraco said. “With Nazzic as COO and sector president, we will increase our market leadership and accelerate the execution of our long-term strategy, Ingenuity 2025, for sustained profitable growth.”

As sector president, Keene’s responsibilities have included customer relationship management, growing the company’s strategic business pipeline, driving growth, and overseeing program execution across the company. As COO, her expanded portfolio will include the Services & Solutions Sector and the functional responsibilities of communications, contracts and pricing, IT and procurement.

Keene, who joined SAIC in August 2012 as senior vice president for corporate strategy and planning, played a key role in the spinoff of SAIC from its former parent company in September 2013. Before joining SAIC, she was the senior vice president and general manager for U.S. Enterprise Markets at CGI Group Inc., and led the company’s U.S. expansion. She is a graduate of the University of Arizona and a recipient of the Washington Business Journal’s “Women Who Mean Business Award.”