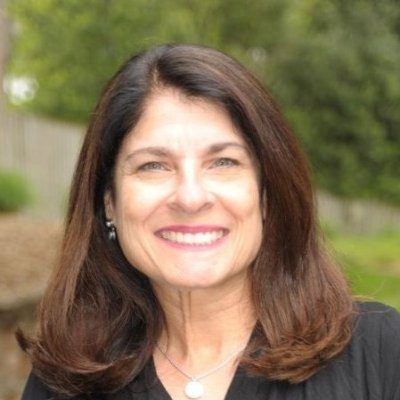 At the STEM Symposium, the Business Women’s Giving Circle’s 2016 grantees will host hands-on opportunities for girls in Northern Virginia to explore STEAM. From coding Bluebots to virtual reality and flying a drone, to exploring the relationship between math and dance, to painting using positive and negative space and phosphorescent paint – the Girls in STEAM wing offers a wide variety of opportunities to explore, learn and grow!

The Community Foundation for Northern Virginia’s Business Women’s Giving Circle is a group of accomplished leaders drawn together by a passion to empower girls and women by supporting programs in STEAM, Entrepreneurship and Leadership through collective philanthropy. BWGC supports bright futures and possibilities with more than $125 thousand in grants awarded in three years. Here’s who will be coming to WashingtonExec’s STEM Symposium March 25th:

Princess Aliyah Pandolfi is the executive director of Kashmir World Foundation. Pandolfi chose a path to provide an interdisciplinary education and means to achieve real world solutions through a global network of scientists, researchers, academics, engineers and students. A pioneer in education, Pandolfi has created mission-focused programs that integrate art, science and technology as enablers for innovation and invention. She has engaged individuals, organizations, business leaders, universities and governments throughout the world in collaboration to protect endangered wildlife, the broader earth ecosystem, and the role of our planet in an evolving cosmology.

Norma Henry is the founder and CEO of STEAMd, Inc. During her tenure at Verizon, Henry created leadership and technology mentoring programs in Washington, D.C., New Jersey, and Maryland. She currently serves as the Vice Chair for Girls In Technology (GIT) Loudoun County. In early 2012, while visiting the White House to discuss technology initiatives, Henry decided it was time to accelerate her life’s dream of introducing and mentoring more girls to STEAM careers by bringing visionary and like-minded professionals together to support STEAMd initiatives.

Henry holds a Master’s degree in Instructional Technology and two Bachelors’ degrees in Psychology and Management Science. She currently resides in Virginia and is the happily married mother of two fantastic young adult males. “Now, it’s all about developing the girls!” said Henry. 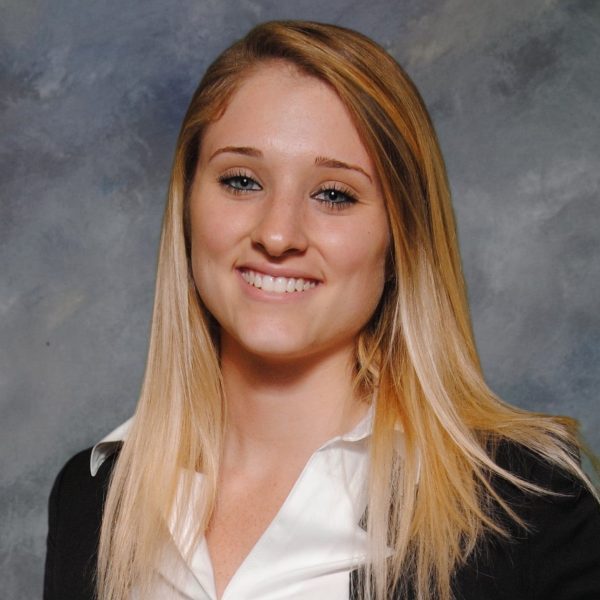 Tara Hally is a freshman Schreyer Honors Scholar studying Corporate Innovation and Entrepreneurship at Penn State University. Tara began her work with SHINE For Girls in August of 2014, when she established the Washington DC branch. Since then, she has worked as Regional Director of the DC branch to develop the business model and improve operations, nationally. She has also been in charge of several Kickstarter campaigns, and aided SHINE in the acquisition of $35,000 as the 2015 and 2016 Grant Winner of the Business Women’s Giving Circle of the Community Foundation of Northern Virginia. As a student, Tara is an active member in the Sapphire Business Academic Leadership Program, in her sorority Alpha Chi Omega, and as a volunteer for Penn State Dance Marathon.

​Megan Tucker has 12 years of teaching experience and holds a M.S. in Science Education K-8, as well as her B.S. in Elementary Education and an A.S. in Animal Management. She has been instrumental in spreading the power of STEM as a teacher, curriculum writer, and grant writer in both Florida and California, as well as doing numerous professional development workshops related to STEM and Aerospace. Career highlights include having been awarded the Presidential Award for Excellence in Science Teaching and being selected to fly with NASA’s SOFIA Program. As a National Board Certified Teacher, Megan instills in her students the motto “Your attitude is your altitude!”