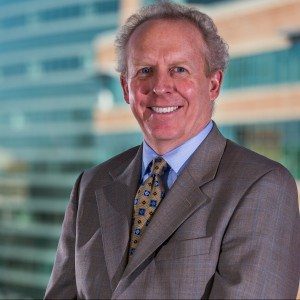 To expand fundamental research efforts in computational neuroscience for the U.S. Army, a DCS Corp (DCS)-led consortium awarded a $15 million ceiling increase to the Cognition and Neuroergonomics Collaborative Technology Alliance (CaN CTA) cooperative agreement. This brings the total potential value of this cooperative agreement to $65 million.

Under this cooperative agreement, DCS leads a team composed of fourteen academic institutions, including University of California-San Diego, Columbia University, Carnegie Mellon University, and University of Pennsylvania, as well as leading institutions in three other countries, and three industry partners. These partners include two start-ups created by researchers from the CTA and DCS.

Started in 2010, some of the key research themes in the CaN CTA program relate to the investigation of approaches to overcome the traditional restrictive paradigms of neuro-psychology research and the advancement of capabilities. DCS has been contributing to the advancement of wearable, mobile sensing technology, to the engineering and system architecture for data acquisition and storage, and to the signal processing, statistical analytics, and machine learning techniques to explore and exploit neuro-physiological data streams.

As the prime contractor on the companion contract for technology transition, which could award DCS a potential total value of $80 million.

Visit the DCS website for more information about their work with the U.S. Army.