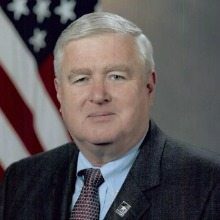 Before his position at FCI, Pummill worked at the Veterans Affairs Department as undersecretary for benefits. Previously, Pummill served as deputy assistant secretary of the Army for health and medical oversight.