You are at:Home»News»Contract Awards»Serco Wins $38M Contract to Support U.S. Air Force Base in Greenland 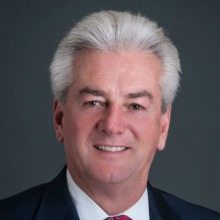 “I am proud of our C4ISR (Command, Control, Communications, Computers, Intelligence, Surveillance and Reconnaissance) and Base Modernization service teams for winning this new contract as we grow our business in the defense market sector,” Serco Inc. Chairman and CEO Dan Allen said. “Our team has been supporting HEMP radar upgrades, and we look forward to continue delivering our services at the Thule Air Base in Greenland.”